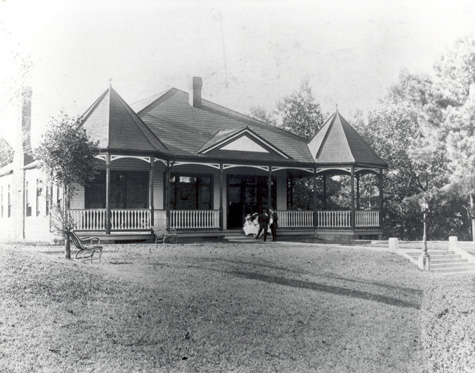 There is no admission charge to attend the book launch in the Kelly Education Center Auditorium; however, admission is required if you wish to enter the Garden.

Richmond cycling enthusiast Tom Houff and award-winning journalist Aynsley Miller Fisher have combined to release a coffee table book, On Richmond’s Wheel. The book tells of Richmond’s special relationship with the bike since its early days at the Lakeside Wheel Club, now Lewis Ginter Botanical Garden, and celebrates the UCI Road World Cycling Championships coming to town in September 2015. The first race will start at Lewis Ginter Botanical Garden on September 20 and the Garden will have extended hours on weeknights during the week of the race (Sept. 21 – 25).

The book further offers a glimpse into our exciting future of cycling in Richmond, and the concerted efforts to make Richmond one of America’s most bike-friendly towns.

On Richmond’s Wheel is being released by local publisher Wayne Dementi of Dementi Milestone Publishing.