Experience autumn flair in the Garden and celebrate all that fall has to offer! This event has a festival vibe with live music, food, adult beverages, and family-friendly activities. The Bloemendaal House tent will feature German fare, so come hungry! 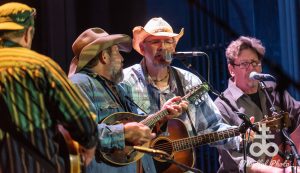 The Slack Family Bluegrass Band, 1 p.m. – 4 p.m.
The Slack Family began life over 20 years ago performing in the streets and back alleys of Richmond to enthusiastic, mesmerized bar-hopping listeners. Eventually, a wise and philanthropic bar owner invited them inside to reclaim his roving clientele, bestowing upon them the moniker “Slack Family” and hence a destiny was fulfilled.
Today this family of “brothers from different mothers” is ever creating energetic, diverse, and infectious music featuring three-part vocal harmonies and a wide variety of indigenous influences that give more than a nod to the way it used to be. This blend of traditional, contemporary, and original tunes with mass appeal for all ages renders music their fans affectionately dub “slackgrass.” 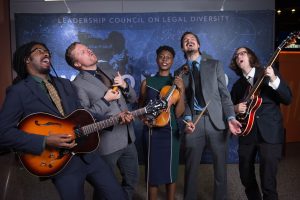 The Sweet Potatoes, 5 p.m. – 8 p.m.
Sweet Potatoes is a Richmond-based jazz band that was formed in 2017. Starting from humble beginnings, the group has gone through many different iterations. The first of which was a guitar duo that played evening shows at local restaurants in the Richmond area and to this day we’ve evolved into a group that performs at Virginia jazz festivals like the Jazz on the bluff festival in Hampton Virginia and performs regularly at the African American History Museum in D.C., WRIR, and the Governor’s Mansion.

Live Music in the Children’s Garden 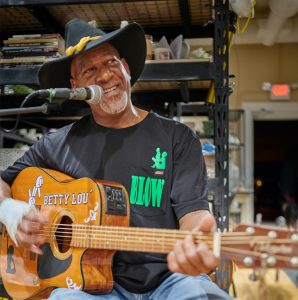 Markiss Blowfish, 10 a.m. to 1 p.m. This is the story of a US Army Veteran who sings the Blues. Mark A. Branch A.K.A Markiss Blowfish was born and raised in Brooklyn, N.Y., served in the Army, a member of the McGuire VA Veteran Band, a Richmond City School Bus driver and is the father of three children. In 1991, Mr. Branch moved to Richmond. He began playing Blues Harmonica and songwriting at the age of forty. To facilitate his songwriting, he picked up guitar and has been busking in Shockoe Slip and at the South of the James Farmers Market on Saturday morning since he began. His natural talent for song writing was clearly recognized by the Virginia Organization of Composers and Lyricist which won him awards of songwriter of the year and song of the year. He is a Buffalo Soldier Player of Country Blues.

In the Children’s Garden

The Garden Café will be closed 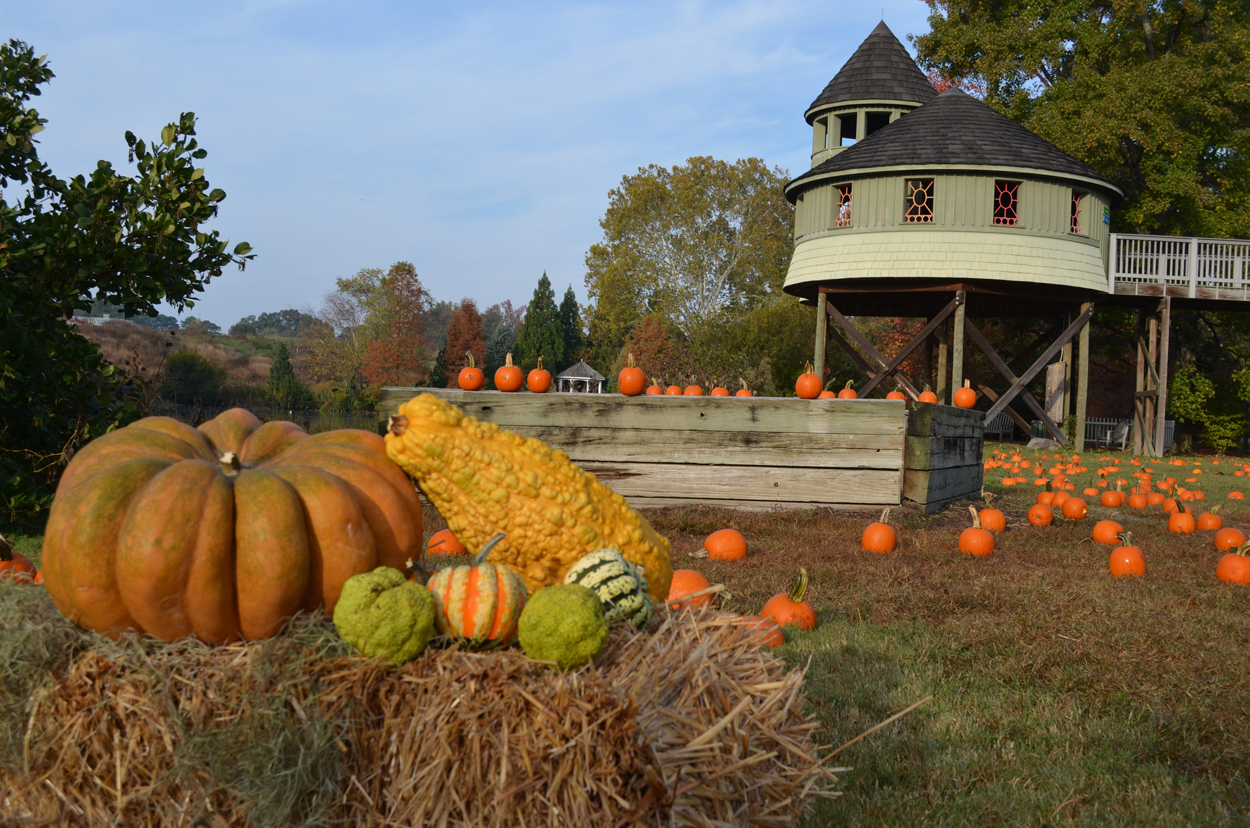 See what's new!
This is an artoberVA event!

Find out more about artoberVA and CultureWorks