The Nature Study Reading Society is devoted to reading and discussing an array of nature books. Book group discussions are generally held on the second Friday every other month from 11 a.m. to 12 p.m. in the Reading Room of the Lora M. Robins Library. For more information, or to join the group contact Katarina Spears, library and archives manager, at kats@lewisginter.org or call 804-262-9887 x342. 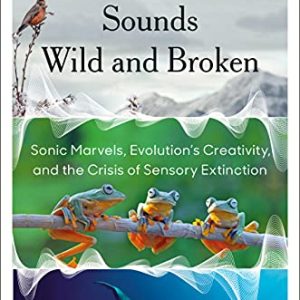 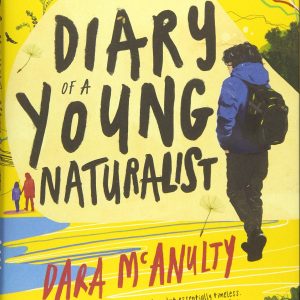 Diary of a Young Naturalist 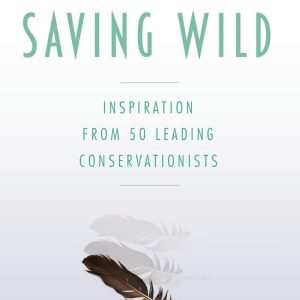 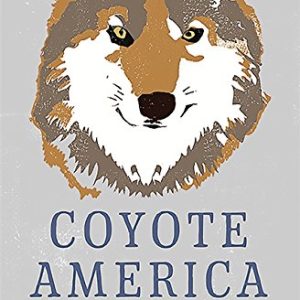 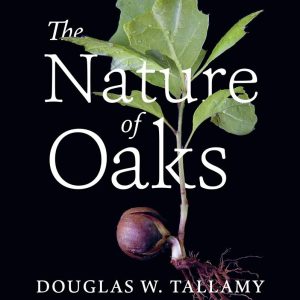 The Nature of Oaks: The Rich Ecology of Our Most Essential Native Trees 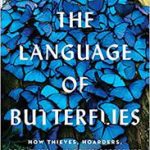 The Language of Butterflies: How Thieves, Hoarders, Scientists, and Other Obsessives Unlocked the Secrets of the World’s Favorite Insect
by Wendy Williams 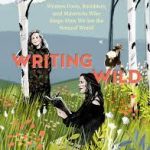 Jan. 14, 2022
Writing Wild: Women Poets, Ramblers, and Mavericks Who Shape How We See the Natural World
by Kathryn Aalto 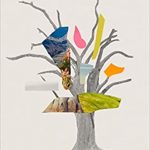 Williams sizes up the continuing assaults on America’s public lands and the erosion of our commitment to the open space of democracy. 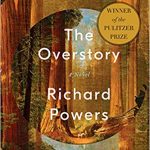 The Overstory
by Richard Powers
502 pages

The Overstory, the winner of the 2019 Pulitzer Prize in Fiction, is an impassioned work of activism and resistance that is also a paean to the natural world.

World of Wonders: In Praise of Fireflies, Whale Sharks, and Other Astonishments
by Aimee Nezhukumatathil 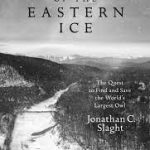 Owls of the Eastern Ice: A Quest to Find and Save the World’s Largest Owl
by Jonathan C. Slaught 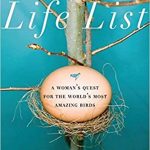 Life List: A Woman’s Quest for the Most Amazing Birds
by Olivia Gentile

A frustrated housewife sets out to see more bird species than anyone in history—and ends up risking her life again and again in the wildest places on earth. 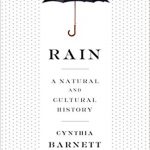 Rain: A Natural and Cultural History
by Cynthia Barnett

It is the subject of countless poems and paintings; the top of the weather report; the source of the world’s water. Yet this is the first book to tell the story of rain. 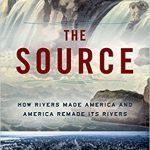 The Source: How Rivers Made America and America Remade Its Rivers
by Martin Doyle

Martin Doyle tells the epic story of America and its rivers, from the U.S. Constitution’s roots in interstate river navigation, the origins of the Army Corps of Engineers, the discovery of gold in 1848, and the construction of the Hoover Dam and the TVA during the New Deal, to the failure of the levees in Hurricane Katrina and the water wars in the west. 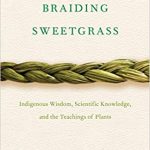 As a botanist, Robin Wall Kimmerer has been trained to ask questions of nature with the tools of science. As a member of the Citizen Potawatomi Nation, she embraces the notion that plants and animals are our oldest teachers. In Braiding Sweetgrass, Kimmerer brings these two lenses of knowledge together to take us on “a journey that is every bit as mythic as it is scientific, as sacred as it is historical, as clever as it is wise” (Elizabeth Gilbert). 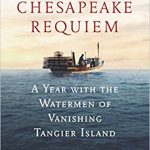 Chesapeake Requiem: A Year with the Watermen of Vanishing Tangier Island
by Earl Swift

Chesapeake Requiem is an intimate look at the island’s past, present and tenuous future, by an acclaimed journalist who spent much of the past two years living among Tangier’s people, crabbing and oystering with its watermen, and observing its long traditions and odd ways. 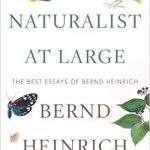 From one of the finest scientist/writers of our time comes an engaging record of a life spent in close observation of the natural world, one that has yielded “marvelous, mind-altering” (Los Angeles Times) insight and discoveries. 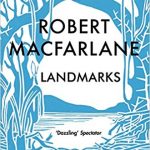 Macfarlane explores place-words: terms for aspects of landscape, nature, and weather, drawn from dozens of languages and dialects of the British Isles. 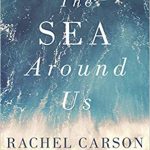 The Sea Around Us
by Rachel Carson

Originally published in 1951, Carson’s book provides a timely reminder of both the fragility and the centrality of the ocean and the life that abounds within it. 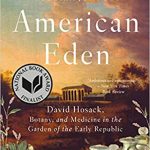 American Eden: David Hosack, Botany, and Medicine in the Garden of the Early Republic
by Victoria Johnson

This groundbreaking biography tells the story of the physician who built America’s first botanical garden. 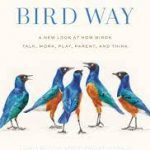 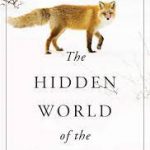 Discover books, magazines, DVDs and rare materials in the Library.

Get details on how the Library staff can assist you with horticultural questions and inquiries.

Join us for a class, workshop, or lecture in the Garden.