In case you missed it, here’s a recap of our Facebook Live post with Director of Horticulture Grace Elton and Conservatory Horticulturist Chelsea Mahaffey. In this video, we take you on a brief virtual tour of the Conservatory, then  show how we use beneficial insects to control other bug problems in our botanical displays. 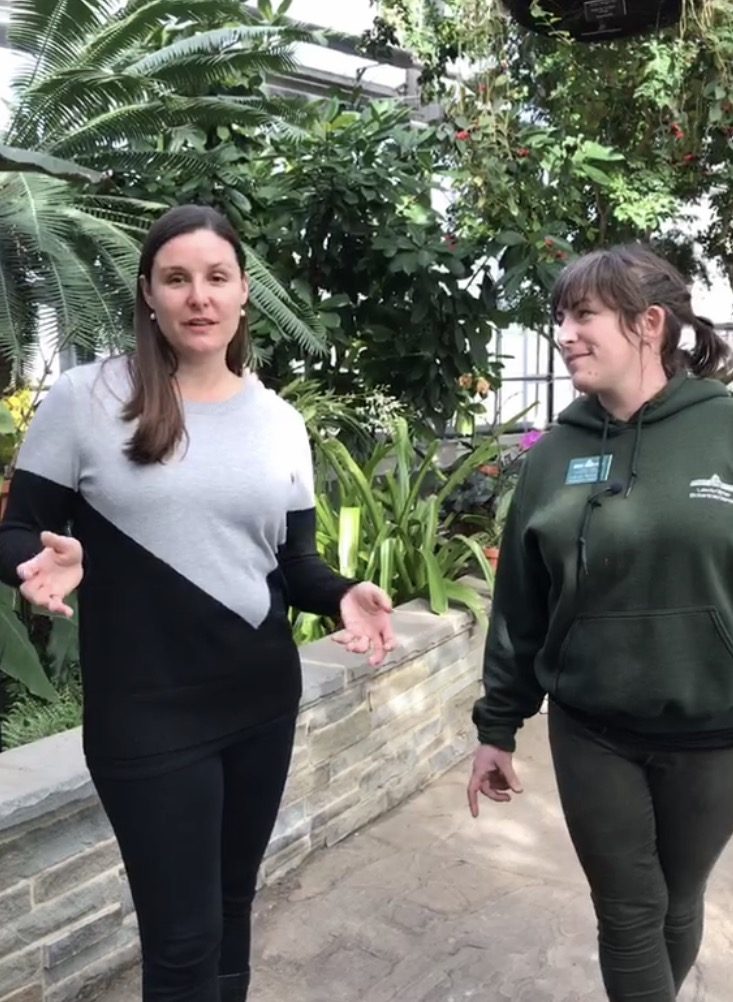 Did you know that our Conservatory is the only one of its kind on the East Coast? Crowned by a 63-foot-tall dome, the Conservatory includes a central Palm House, a semi-tropical East Wing featuring our extensive orchid collection, the North Wing, where we host Butterflies LIVE! and the West Wing housing our cacti and succulent collection. After we tour you through those rooms,  then you’ll get to watch us geek out a bit — all on account of bugs!  From microscopic parasitic wasps to the relatively large lacewings, we give you an overview of how we use Integrated Pest Management, at the Garden and specifically in the Conservatory. While beneficial bugs are just a small part of IPM, they are an important part. Why use harsh chemicals when we can let the bugs do the work for us!
We don’t want you to have to take notes during our 12-minute video, so we’ve given you a recap below.  Meet a few of our helpful friends, perhaps they can help you in your garden too! 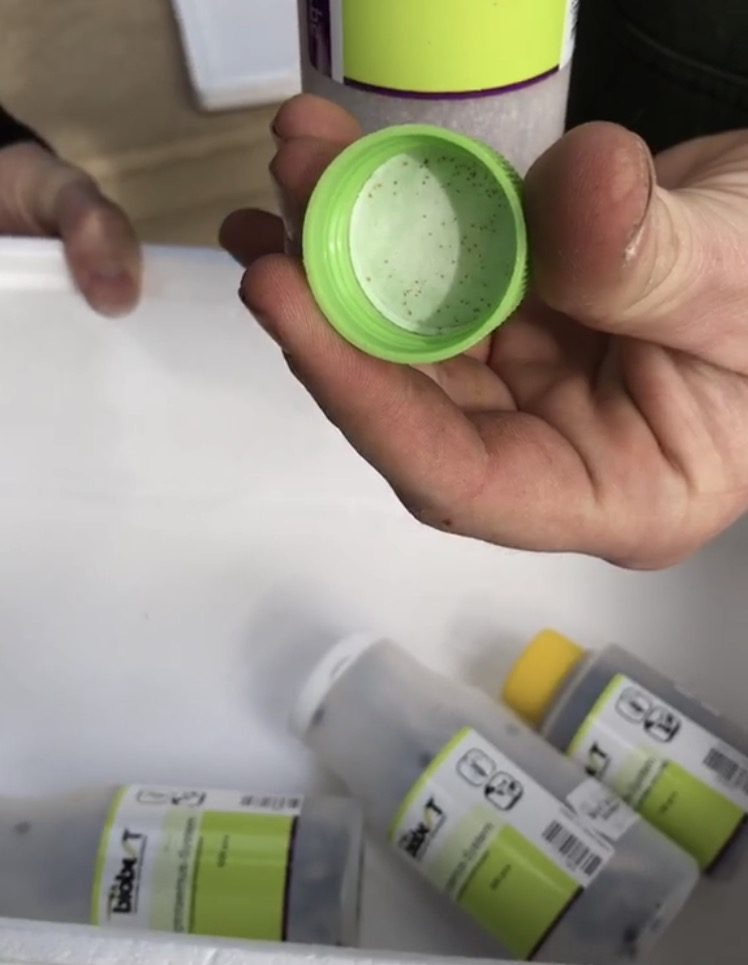 Aphidius colemani and Aphidius ervi: These parasitic wasps inject their eggs into aphids. The egg matures and devours the aphids from the inside out. A new parasitic wasp emerges, continuing the cycle.

Chrysopa carnea, more commonly  known as lacewings: The larvae of these insects consumes everything and anything in its way. Lacewings are known for their very large appetite and are great for hot spots of bad bugs.

Phytoselius persimilis are predatory mites. You want these guys on your team! These mites go after two spotted spider mites. They can consume large quantities of mites and and treat hot spots effectively.

We hope you learned something from our Facebook Live video and recap.  Here at Lewis Ginter Botanical Garden our goal is connecting people and plants to improve communities.