Nature loves a layer. She cements courses of sediment into solid stone. She laminates an annual succession of circles into living trees. She layers an onion in pungent iterations of itself, one inside the other. And, sandwiched between the strata of the earth and the envelope of its atmosphere, she has built layer upon layer of biodiversity. 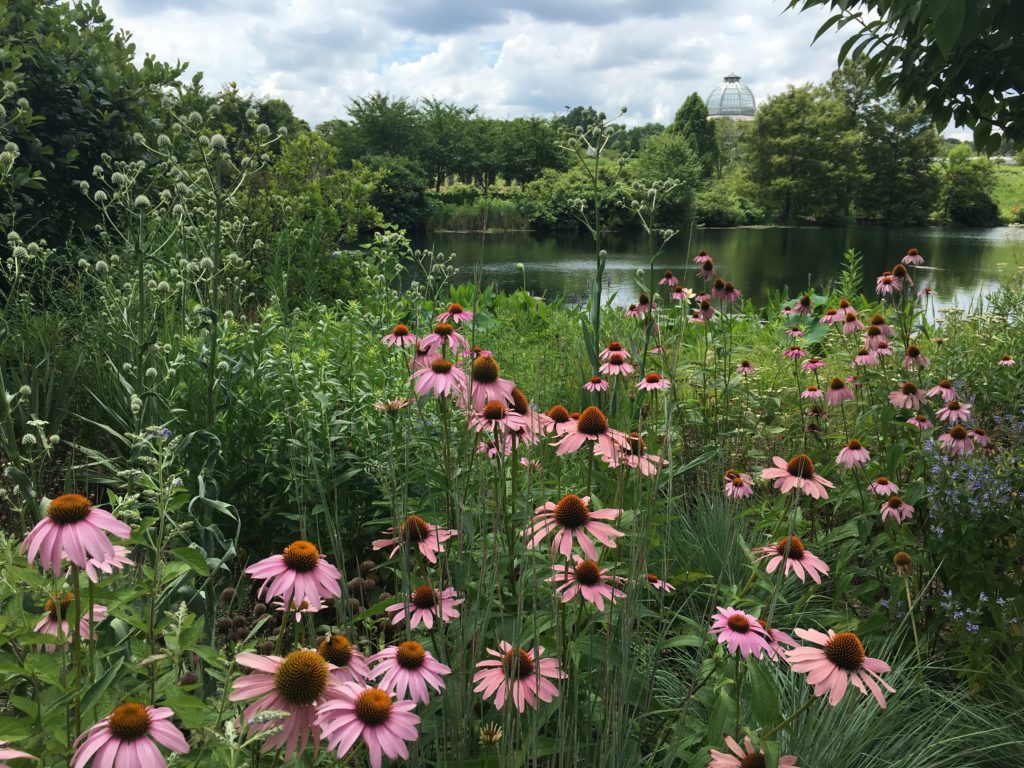 Native plants are thriving in the riparian buffer that surrounds Sydnor Lake. Landscaping in layers adds an additional benefit.

Building Biodiversity in Your Own Backyard

Landscape designer Trista Imrich encourages homeowners to build biodiversity in their own backyard by filling the landscape with layers of native plants, just as nature has. “A place for everything and everything in its place,” she says. Layered vegetation supports resident wildlife by meeting all of their environmental requirements: food, shelter, water and a place to rear their young. Each vegetative layer is host to its own unique community of organisms that thrives in an interdependent relationship with its habitat.

She suggests growing a combination of deciduous and evergreen trees, grouping smaller plants in drifts and arranging larger plants in odd numbers. “Vary the texture, height and color,” she says, and “space individual plants so that they touch each other when they reach their mature size.” The Xerces Society recommends incorporating between 12 and 20 species of blooming plants into a residential landscape. To ensure a continuous food supply for native wildlife, choose at least three different pollinator plants that flower in each of the three blooming periods: spring, summer, and fall. 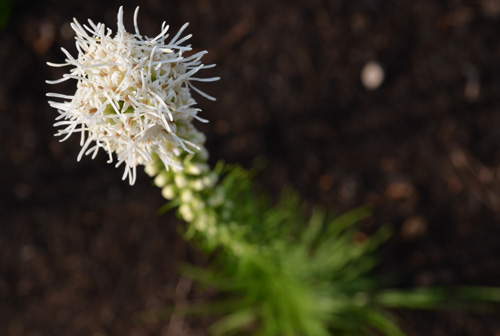 I  so enjoyed this class as part of the Grow Native Series offered by the Plant Virginia Natives partnership and Lewis Ginter Botanical Garden. Now that I know native plants help improve the environment for everyone, and how to turn my home garden into a hospitable habitat for birds and other wildlife, I’m inspired to get to work planting! If you are looking for a great selection of native plants here in Richmond, be sure to shop Spring PlantFest Plant Sale this Friday, April 30 and Saturday, May 1, 2021.  The Garden’s plant sales are among the largest in the region with more than 40 vendors selling plants ranging from well-known favorites to rare exotics and other garden-related items.

Free admission to the sale. Masks required for those over age 5.

Learn about why and how to use native Virginia plants in your landscape!