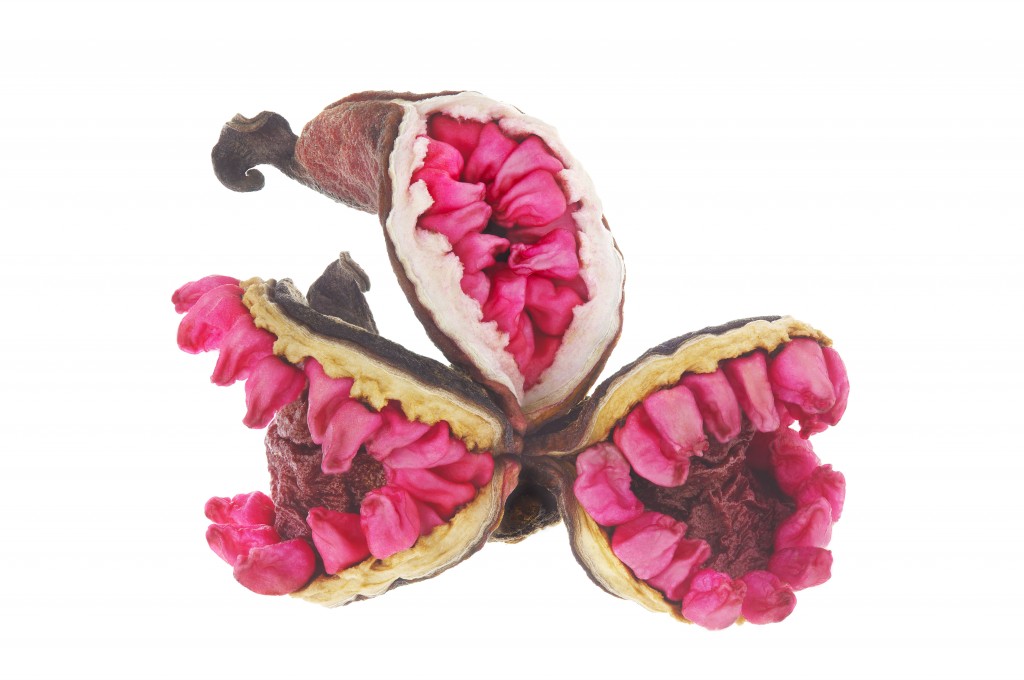 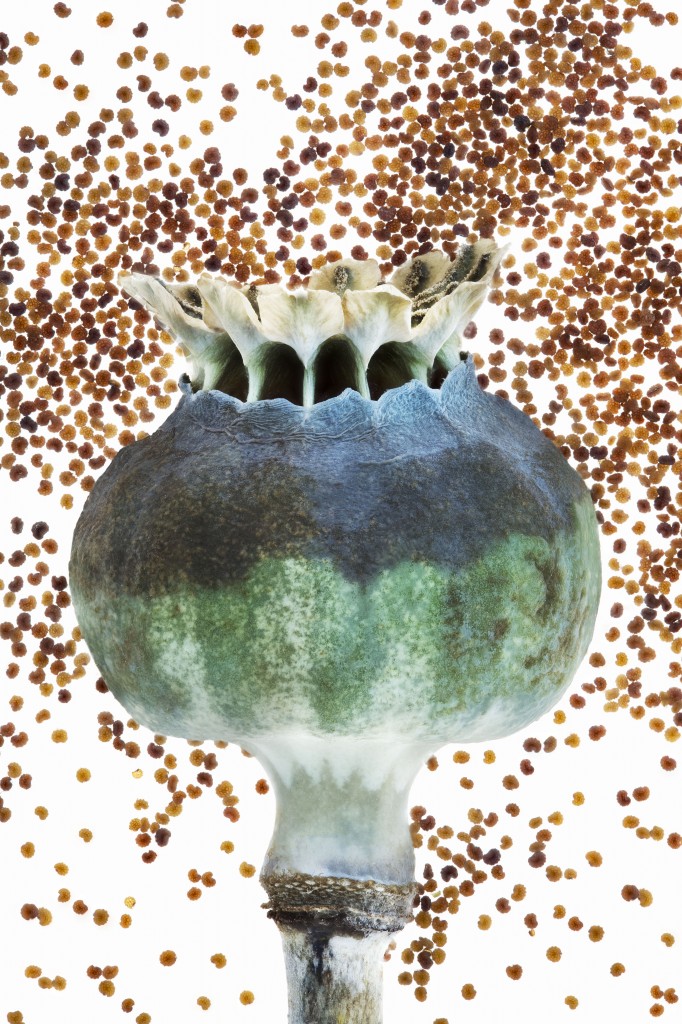 “It’s right in front of you, but you never see it,” said professional photographer Robert Llewellyn of Earlysville. He discovered that the natural world is fascinating — and sometimes surreal — if you pause long enough to really see it.
“When I first looked at trees — really looked at them — it was like meeting another civilization,” Llewellyn said. He had considered trees as objects, not living beings. “Now I realize that they live and die, migrate and reproduce, and it changed my world.”
Through the lens of his camera, Llewellyn now views the great outdoors with a microcosmic perspective. He photographs in layers of focus and uses high-tech software that strings together the layers. The final prints are enlarged, sometimes up to 8 feet for even closer inspection. The byproducts are illusion of size, as well as visual intrigue.
Using this photographic technique, Llewellyn has published several pictorial books, including “Remarkable Trees of Virginia,” “Seeing Trees” and “Seeing Flowers.” Next in the series is a book about seed pods, which he is currently photographing. 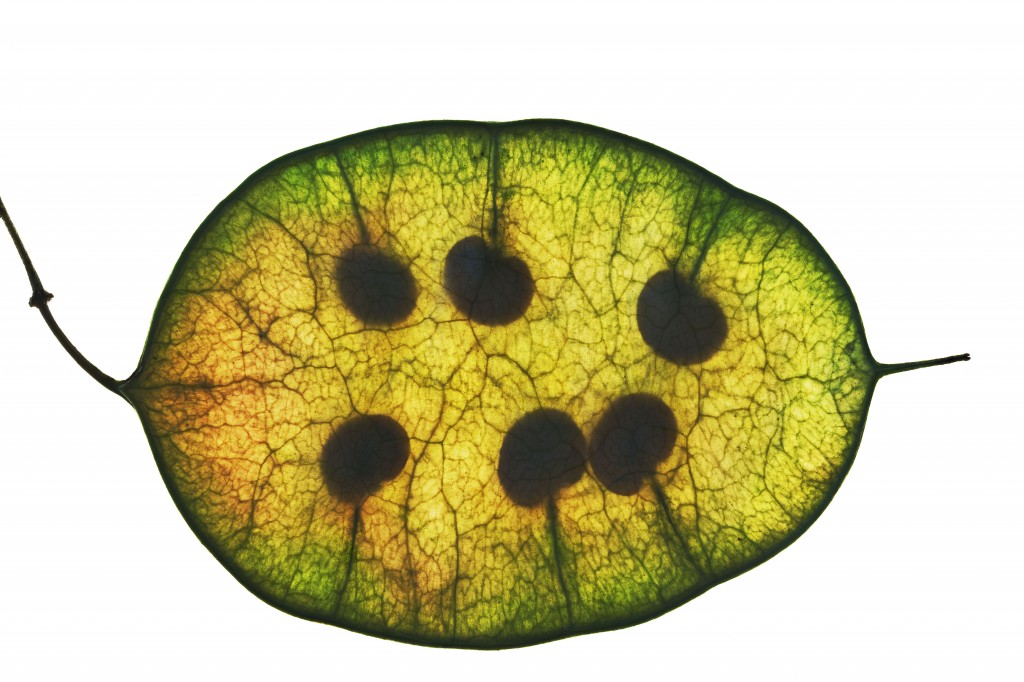 “The seed pod is the most interesting part of any plant,” he said. “I watch lots of sci-fi, and I can’t find a more alien world than seed pods.”
Seed pod, a common name for the fruit of a plant or tree, is the vessel that carries and protects reproductive seeds. Like whatever it is procreating, the seed pod runs the gamut in size, shape and structure. 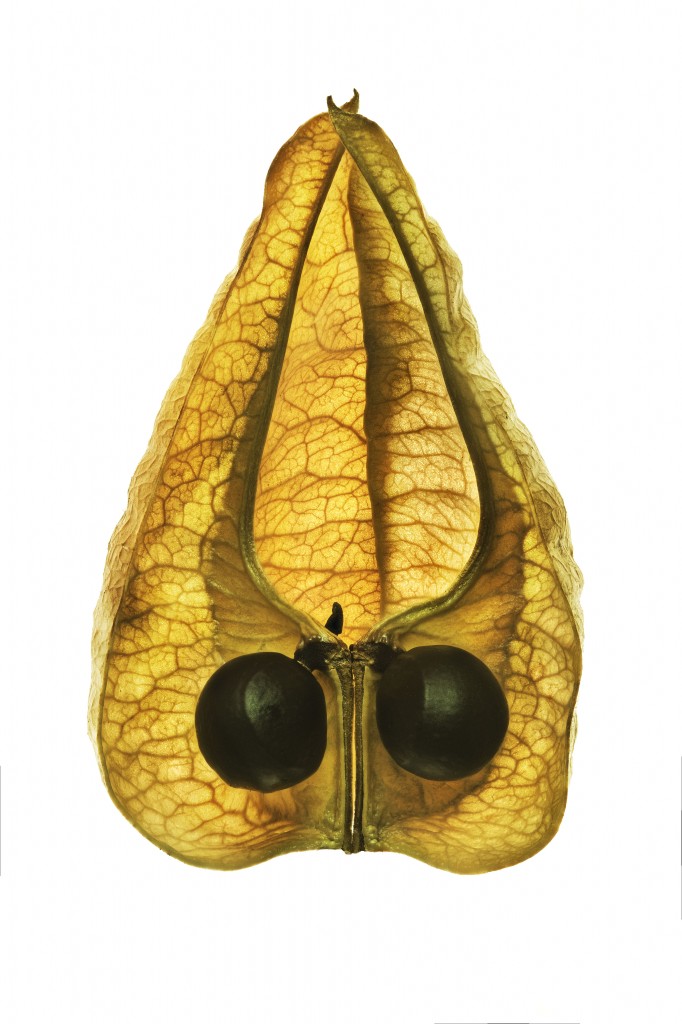 While the fruit of the honeysuckle is a fleshy, waxy berry, the dandelion’s dry fruit is light and fluffy for wind dispersion. Gumballs are prickly, while peas are soft and edible. Other seed pods resemble air foils or wings, like the parachute-style seed pods produced by the sycamore tree.
“The seed pod is an amazing life form,” Llewellyn mused. “It is a future generation, and it’s one of the wonders of the world.” He has gathered quite a collection of seed pods and has photographed more than 20,000 photo frames of them.
“Photography changes a person by getting close to things in nature,” he added. “Once you actually see them, you’ll never see them the same again.”

Editor’s Note: This article first published in the Richmond Times-Dispatch, in October 2013.