From the Director: Frank Robinson Celebrates 20 Years at the Garden

by Shane Tippett, Executive Director, Lewis Ginter Botanical Garden
On February 1, 2012, Frank Robinson celebrated his 20th anniversary as Lewis Ginter Botanical Garden’s leader. Such milestones in an extraordinarily successful career usually invite a series of “before and after” comparisons, but a couple years ago Frank himself edited a pictorial history of the Garden on its silver anniversary. The book documented our phenomenal growth and the expanding reach of our horticultural and educational missions. The text reflected Frank’s belief that the evolution of the Garden was the result of “the legacy, generosity, and vision of so many in the philanthropic and nonprofit communities.” 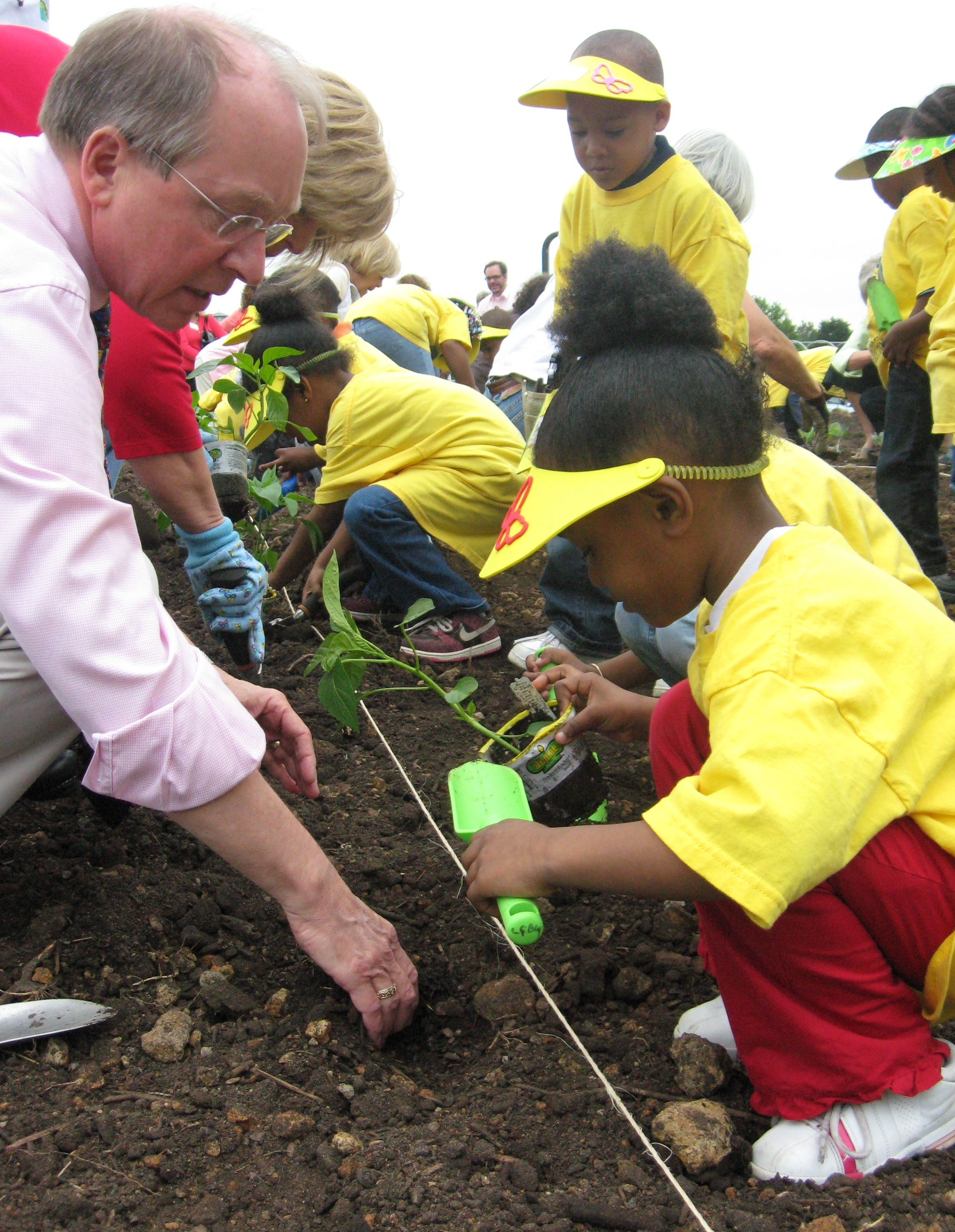 All true, but I also believe Lewis Ginter Botanical Garden’s journey would have been remarkably different, and certainly less remarkable, without Frank Robinson. Frank is hands down the most “all about tomorrow” leader I ever met. Like a sailor who navigates by the stars, he keeps his head up, always looking forward, and this visionary quality has served him and the Garden well. What makes Frank truly exceptional is that while he steers a far-sighted course, he still savors the moment, and respects and honors our mutual past and traditions. He is equal parts strategic and personal, making possible this 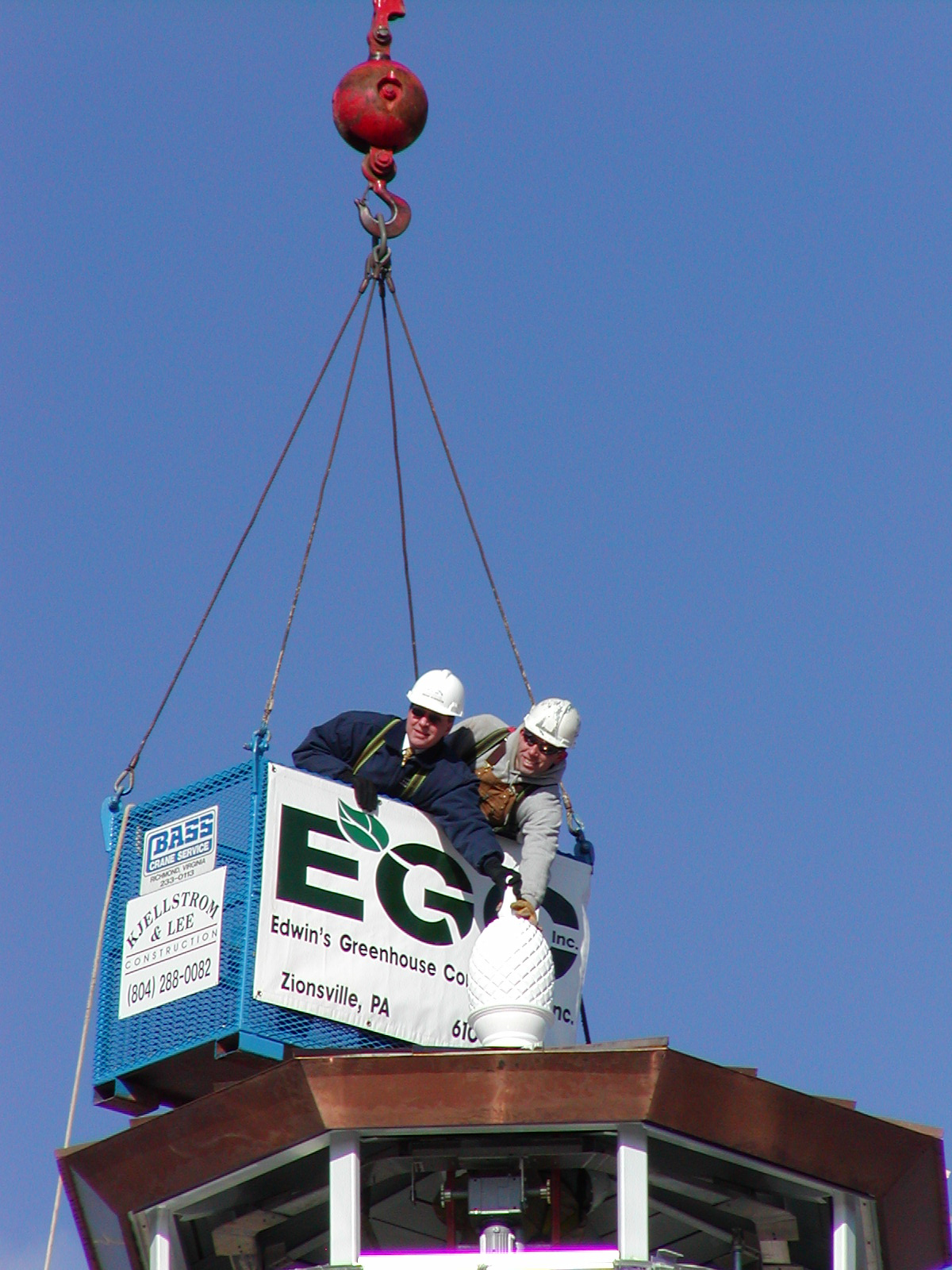 community Garden that our community treasures. Frank can dream of acres of fallow land becoming lush with gorgeous, singular plantings. He can imagine a small, undiscovered garden becoming one that serves hundreds of thousands of visitors annually. He can listen with delight to a toddler excitedly tell of her adventures in the Children’s Garden. Last December, when the Garden was honored by the Institute of Museum and Library Services (IMLS) with its annual National Award for community service, there were framed awards amid marbled halls, photographs with celebrities and other honorees, media attention, humbling praise. Frank accepted it all with grace, ease and humility. He handed on the awards for framing and posting, distributed photographs and praise. A week later our community representative at the IMLS award ceremony stopped by Frank’s office with a heart-felt, hand-written note. Frank held it tenderly, a pearl beyond price, and when I asked if I could frame and display it, said simply that he would be keeping this one.

For nearly two decades Frank served as the Garden’s longest tenured executive director. Now he is our first president and CEO. I cannot imagine anybody better to have in the role, as the Garden gets ready for all our tomorrows.