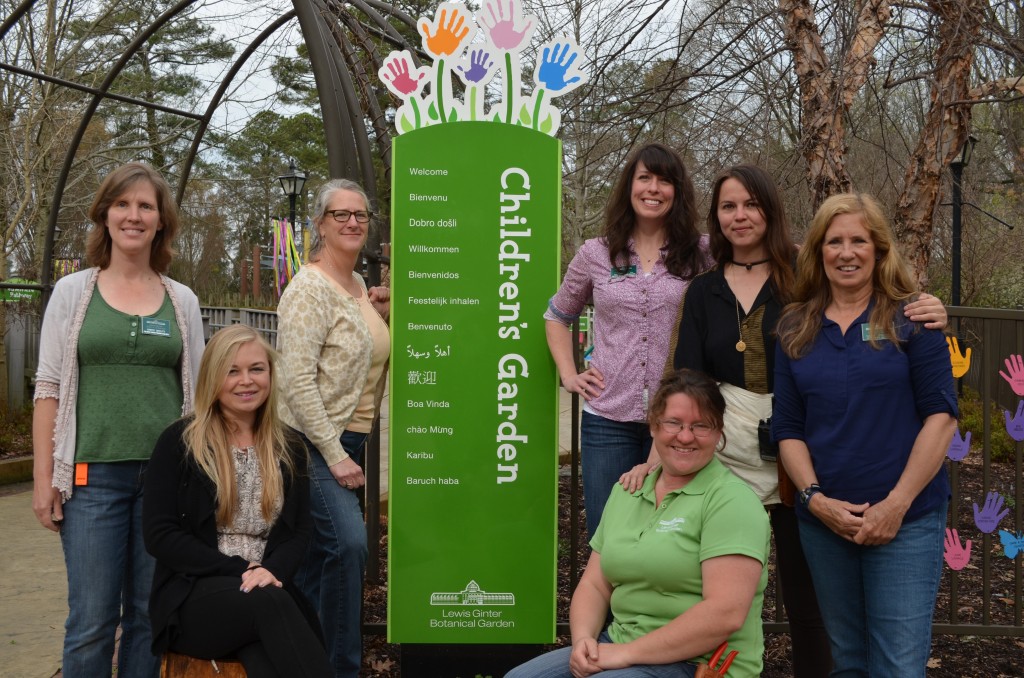 Thank You for Showing Us the Garden! Love, Meagan

Kelly Riley is the children’s education manager at Lewis Ginter Botanical Garden. A Richmond native, Kelly worked in a number of jobs after completing business school, including a position that allowed her to watch urban residents move into newly renovated housing and not understand or appreciate the plantings around the buildings. No reason they should, nobody had ever taught them differently. Kelly thought she would like to be the one to teach them. Inspired by a prospectus from the just-birthed Lewis Ginter Botanical Garden, Kelly headed off to J. Sargeant Reynolds Community College and earned her degree in horticulture.

Dear Kelly, thank you for teaching us more about the rain forest. I liked the part when everyone was wearing a suit, especially when I was the poisonous snake. I found a snake hole in my front yard.  Zach T.

In 1992, after securing and completing a stint as one the first paid interns here, she was summoned back to join the three other horticulturists then on staff in a position newly created just for her. Over the years, her role migrated gradually away from hands-on horticulture to hands-on education and eventually to the hands-on running of the Children’s Garden and all its formal and informal programs. 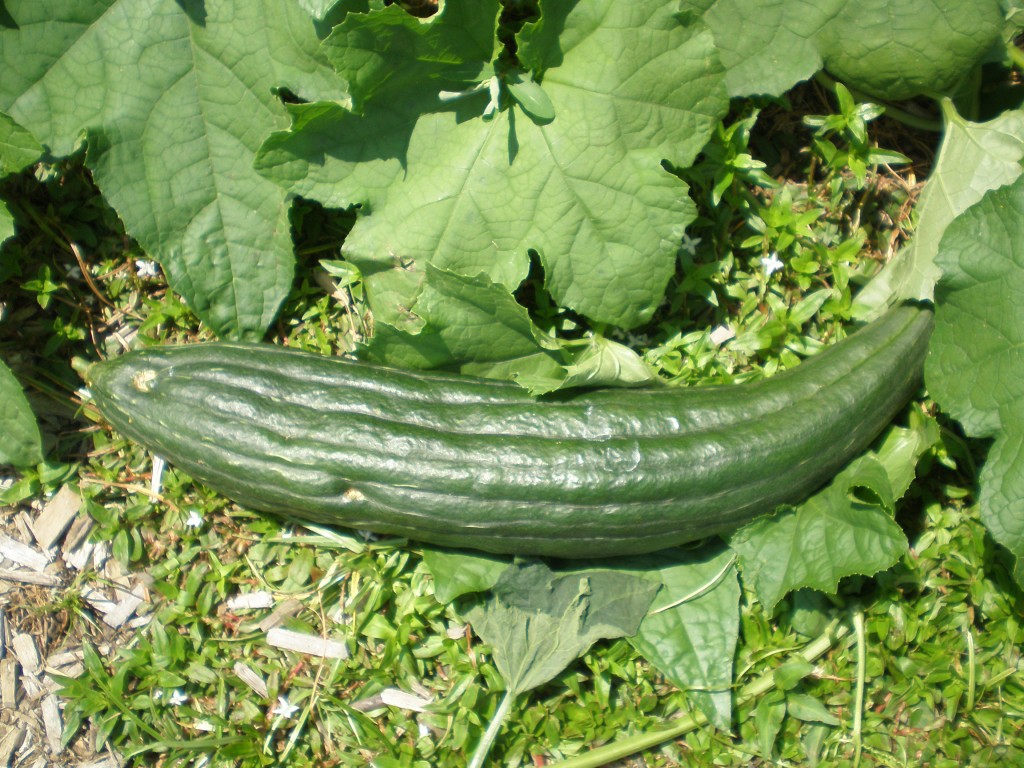 Dear Kelly, thank you very much for teaching us that a loofah sponge comes from gourds. I also enjoyed the seeds you gave us to keep. Your friend, Goldie

Kelly remembers the Garden receiving a grant in the 1990s to fund classes for urban elementary school students, and the day when the first busload of excited children arrived. “Where am I?” “Do you live here?” The expansion of the Children’s Garden in 2005, and the way in which Kelly and her remarkable staff brought the Garden alive was a pivotal moment in the Garden’s first 30 years.

Dear Ms. Kelly Riley, I loved the planting. Thank you for showing us the Garden. Love, Meagan