Take a Trip to the Tropics (or the Conservatory)

As the song goes,

For the adults, like me, there doesn’t seem to be enough time for everything – shopping, cooking, wrapping, celebrations.  For the kids, like a certain one of mine (not mentioning any names — you know who you are!), freedom from the typical academic regime leaves hours of unending enjoyment … and time … and ENERGY!  Likewise, those sugar-laced treats that seem to be everywhere this time of year, along with the absence of school recess, can lend to some very spirited and sometimes thorny days. 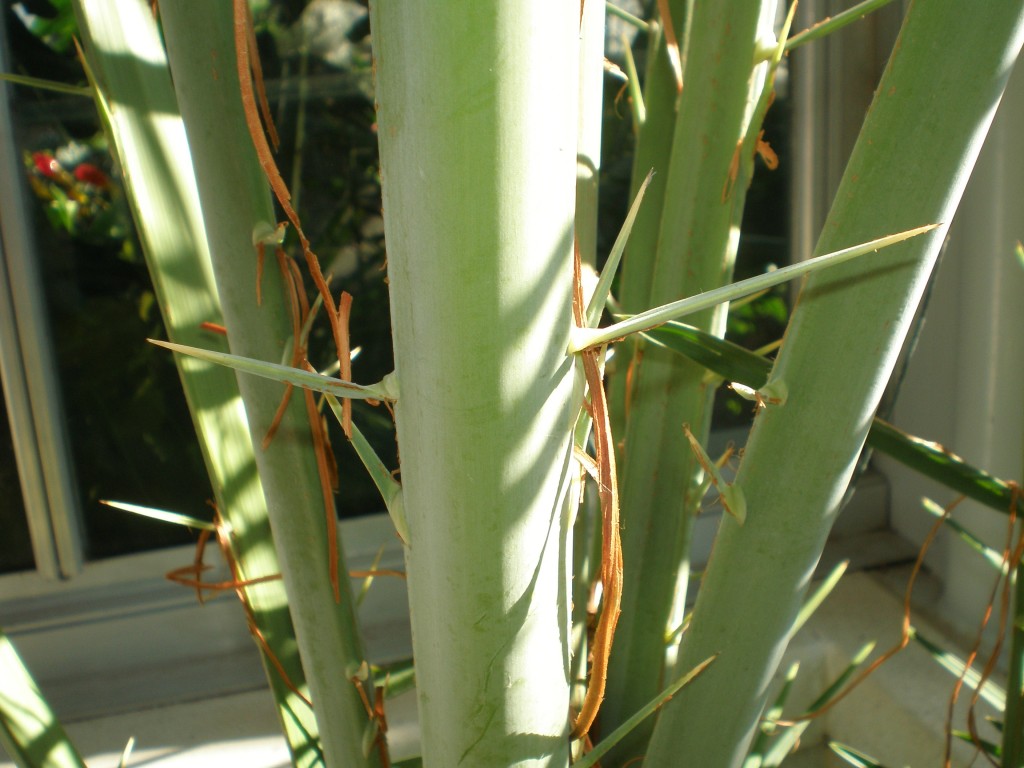 The Children’s Garden at Lewis Ginter offers a venue for spending time together — before, during, and after the holidays.  Kid Quest is a self-directed, family-oriented scavenger hunt of sorts … without the scavenge.  Youngsters, with guidance from older peers or adults, follow the trail of cultivation clues to discover a rewarding memento  — theirs to keep and collect.

This season’s Kid Quest, runs through January 2012, and explores the palm family, which thrives in warm temperatures; hence this tropical trip directs its travelers to the Conservatory.  Consequently, the Conservatory is also home to the seasonal grand Holiday Tree and “The Old Tree”, inspired by Ruth Brown’s children’s book of the same name. 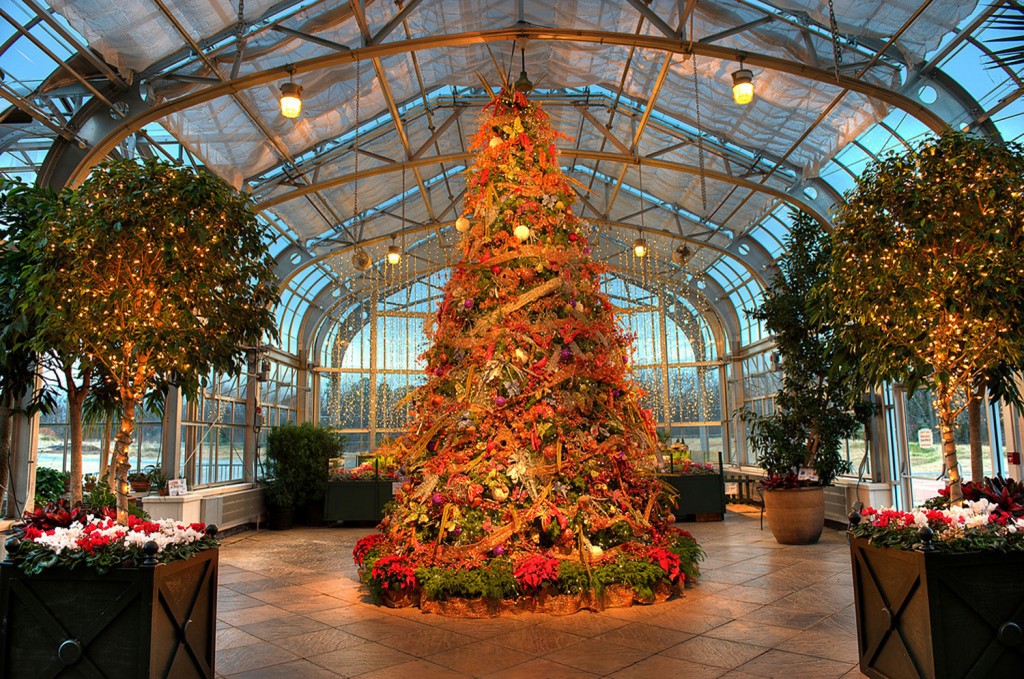 Kids will learn that palms are ancient plants dating to the late Cretaceous Period about 80 million years ago — the age of dinosaurs!  Evidence of palm species have been identified from fossils, petrified wood, and flowers preserved in amber.  Unfortunately, like many other plants, they have also been threatened by humans; their greatest risk is the destruction of tropical forests, as they rarely reproduce after drastic environmental changes. 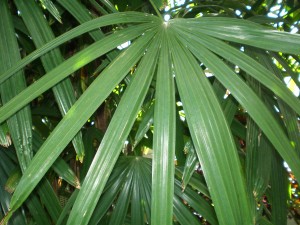 A few fun facts about palms: 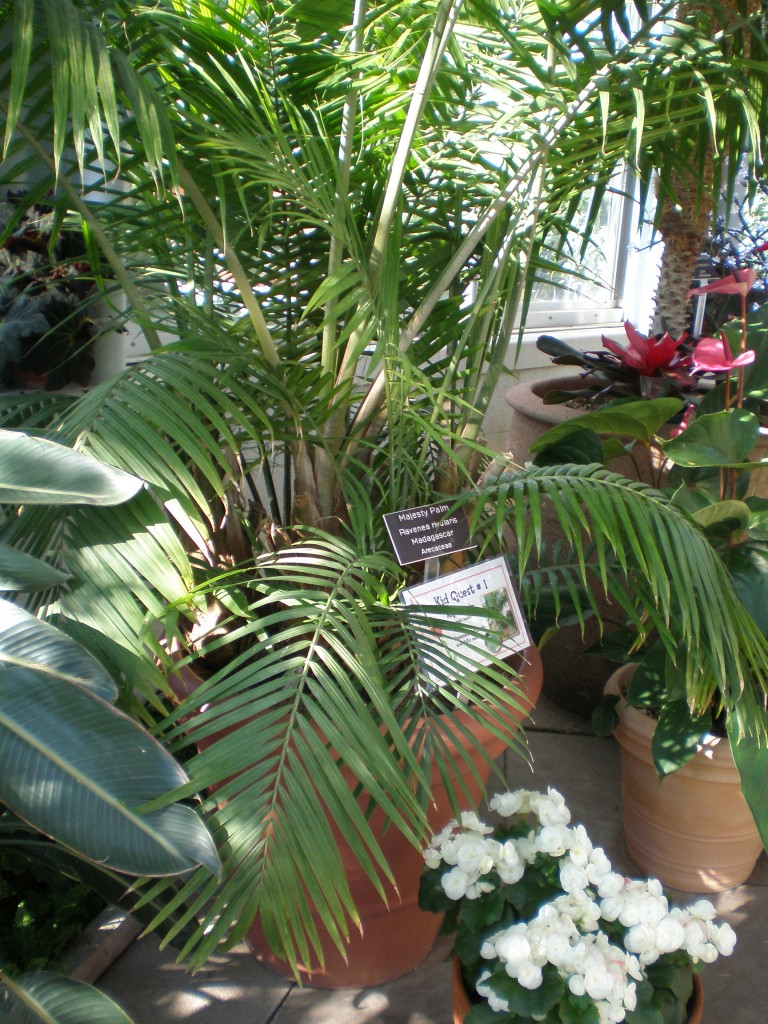 Deserts?  Ancient Rome?  Cartoons?  Say no more!  My own “Kid” will be captivated – this “Quest” will spawn innumerable self-imposed projects such as sketches, Lego and Playmobile scene re-enactments, and internet searches.  Not to mention a PowerPoint presentation to sum it all up — but that’s just him and where this topic might take him.  So liberate yourself from addressing the seasonal cards.  The decorating can wait.  Grab your camera, and your kids, and embark on a quest together.  Years from now, it might just be the most special memory they have of the 2011 winter holidays.  Saved in a PowerPoint slide show … at least in my house.