The Legacy of Lora Robins 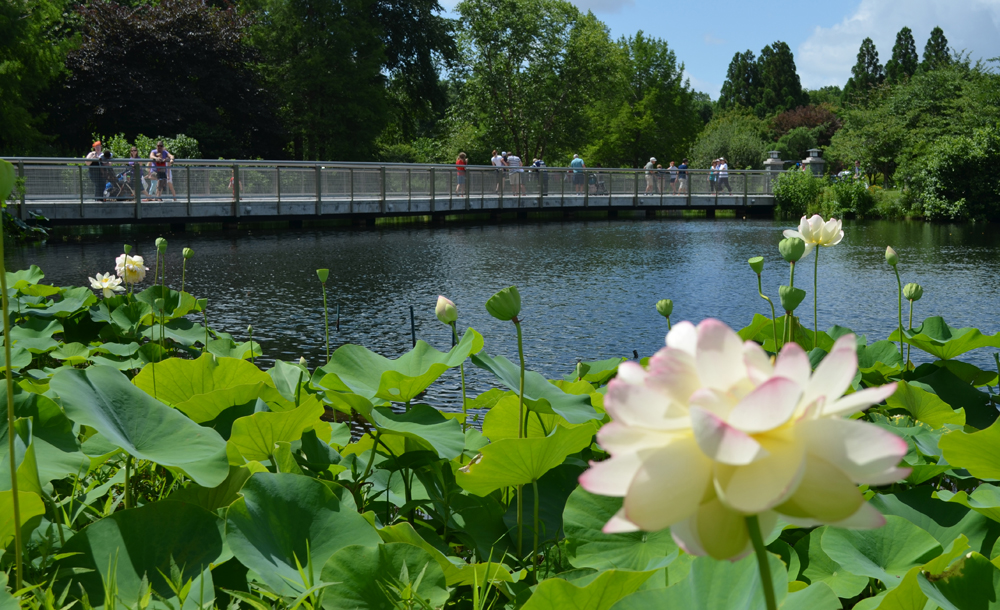 Lotus and the Lotus Bridge, built in 2009

The passionate philanthropy of  Lora M. Robins shines in a multitude of ways at Lewis Ginter Botanical Garden.  She leaves a legacy at the Garden with contributions far and wide, spanning a lifetime.  Some of her many contributions are tangible — we walk across them, find a moment of reflection, or admire a work of art here at the Garden because of her. We invite you to take a look at the photos below of major features at Lewis Ginter Botanical Garden that are a result of Mrs. Robin’s philanthropy. Her legacy, however, is much greater than what we can capture with a camera.  Lewis Ginter Botanical Garden is an on-going, living testament to her spirit and we celebrate Mrs. Robins’  life with respect, admiration and gratitude.

Especially, last year, the Garden’s 25th Anniversary, Mrs. Robins and the Robins Foundation had an incredibly positive influence over Lewis Ginter.  It was because of a Robins Foundation grant that we were able to host a year-long 25th anniversary celebration that included Butterflies LIVE!,  a Blooming Anniversary Weekend (now a new Garden tradition), and hosted four symposia that reinforced the role of the Garden as an important contributor in the Richmond community, while recommitting us our mission of educating the public and bringing to the forefront issues that are important to the Garden community. In addition, the Robins 25th Anniversary Grant provided the funding for the start of the Garden’s social media program, including this blog.  As the Garden moves into the 21st century, thanks to Lora Robins and the Robins Foundation, we are inspired and hopeful, as we look to the future.

The family will receive friends and colleagues tomorrow,  Friday, August 27th, at 2 p.m. in the Library of the Education Building at Lewis Ginter. Immediately afterward, there will be a memorial service at 3 p.m. in the auditorium of the Education Building. A reception will follow in the Robins Visitor Center at Lewis Ginter. Interment will be private.  Those planning to attend the memorial service are encouraged to carpool if at all possible. Mrs. Robins was well-loved in the community and a large crowd is expected. 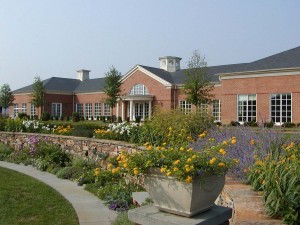 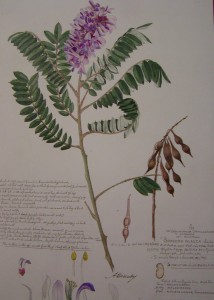 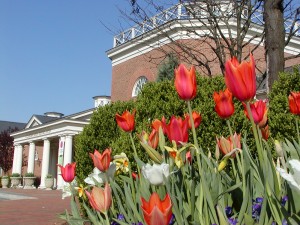 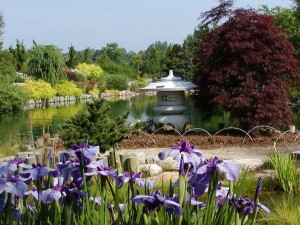 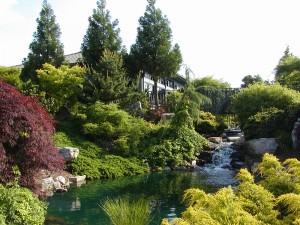