Most of us can attest to the positive effects that nature in general and Lewis Ginter Botanical Garden, in particular, has on our minds, bodies, and souls. 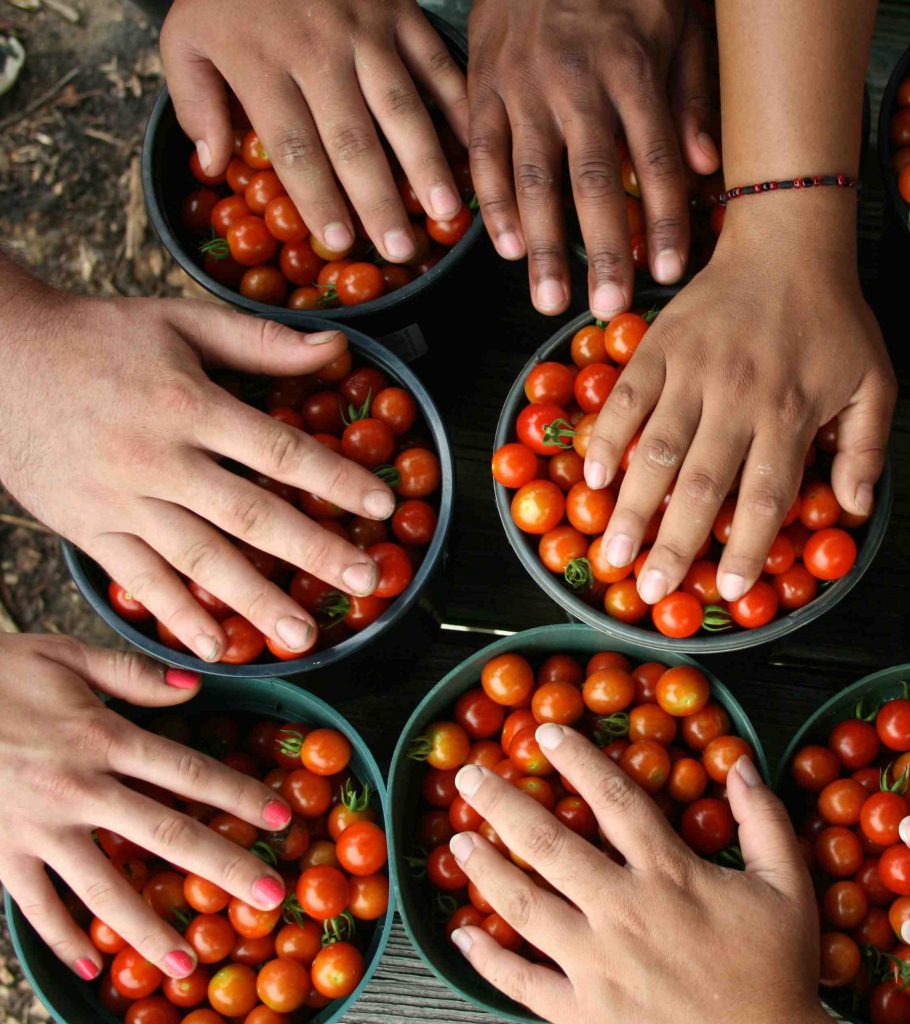 The Therapeutic Horticulture program that Lewis Ginter hopes to launch would unearth this healing effect on populations that lack routine access to the Garden or any safe space in general.

There is a saying that people come into your life for a reason. When Elizabeth “Beth” Hilscher first reached out to me, I knew she was going to have a positive influence on me and also on the Therapeutic Horticulture program. After the last blog post I wrote, that introduced Lewis Ginter’s plans to develop a Therapeutic Horticulture program,  we sent out an interest survey to nearly 2,500 people. The list was comprised of VCU Social Work alumni, Garden members who had participated in adult education programs and those who attended the Winter Symposium & CVNLA Short Course earlier this year.  We asked if participants wanted to be added to an email list with more info to be kept up to date on the progress of the TH initiative. Nearly 200 people signed up and we sent them an invitation to join a focus group held at the Garden. We were looking for this focus group to come together and provide insight and opinions about our program before it is launched. 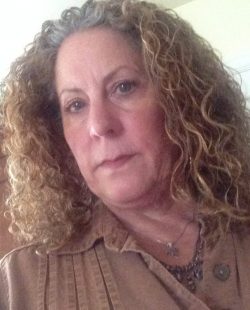 Among the RSVPs I received, was one from Hilscher. As the focus group participants introduced themselves, she explained how she uses Lewis Ginter Botanical Garden and gardening, in general, to cope with anxiety and depression. She went on to reveal that her daughter, Emily Hilscher, was a victim in the Virginia Tech shooting in 2007. In the years since her daughter’s death, Hilscher has taken a number of adult education classes here at Lewis Ginter Botanical Garden. She completely immersed herself in gardening and believes it has been the only true consistent remedy to manage her profound grief.

Hilscher now advocates for improved quality and expanded access to mental health services for Virginia’s youth and says she believes that Lewis Ginter Botanical Garden would be a great place to implement a program in Therapeutic Horticulture.  For the past two years, she has sat on the Virginia Department of Behavioral Health and Developmental Services board as a representative for mental health services for youth and adolescents.

As we recognize May as Mental Health Month, it is important to remember that people of all ages, backgrounds, and socio-economic class,  may be impacted by issues related to mental health at some point in their life. Hilscher believes that the most important contributing factor that led Seung-Hui Cho to murder 32 Virginia Tech faculty and students was his untreated mental illnesses that may have begun in his early childhood. The percentage of individuals with a mental illness who resort to violence is extremely low, but it is estimated

that 1 in 5 youth  (age 13-18) will experience a severe mental disorder at some point in their life. Meanwhile, the average time between onset of mental health disorder symptoms and intervention for help is 8-10 years.  As you can see that this is not an isolated problem. Early intervention is critical to helping both the person experiencing the difficulty and in preventing a larger crisis that affects others. 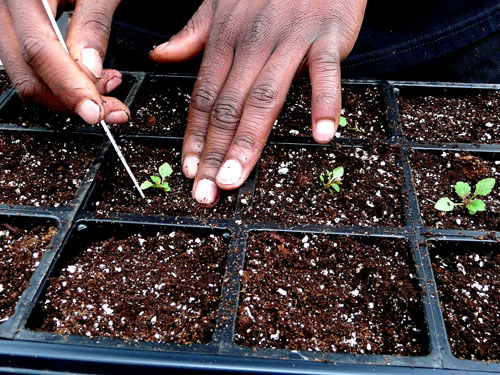 Watch this space for more details on the progress of the Garden’s initiative in collaboration with Virginia Commonwealth University, to offer a Therapeutic Horticulture program for helping mental health professionals and those they serve.

Meagan Casey is a graduate student at Virginia Commonwealth University pursuing a Master of Social Work. She may not be a green thumb (yet), but Lewis Ginter Botanical Garden has revived her love for the healing power of nature. Meagan will carry these lessons forward as a Social Work clinician.