They Had the Name, But Not the Garden 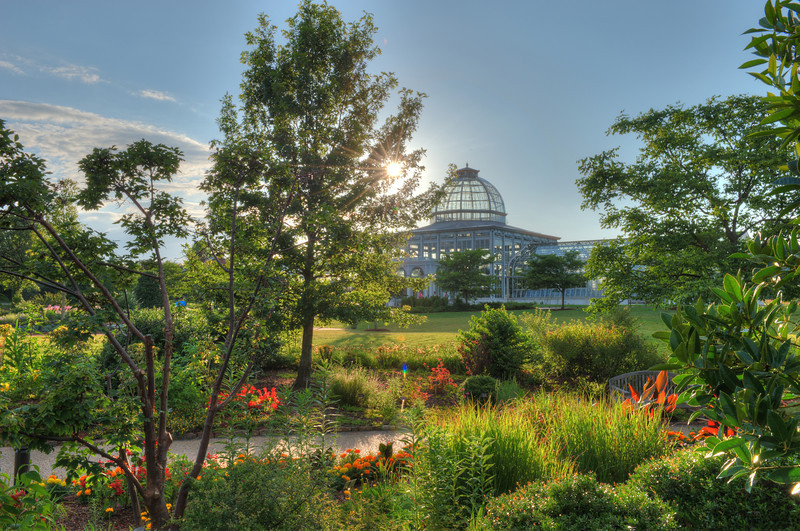 It’s been 28 years since Lewis Ginter Botanical Garden first opened its doors to the public.  It’s hard to imagine the Garden without its wonderful facilities, staff, and the 600+ volunteers who come together to make the Garden beautiful.  In 2011, the Garden received a National Medal from the Institute of Museum and Library Services for its work in the community. As a result,  StoryCorps recorded interviews with people who were heavily involved in the Garden’s beginning as well as current staff and volunteers.  One story not everyone knows is that of the creation of Lewis Ginter Botanical Garden. Thanks to the recollections of Mary Mitchell and Betsy Saunders through the StoryCorps interviews, we can learn more about the early days.

The first time Mary and Betsy heard about the property that was to become Lewis Ginter Botanical Garden was at a meeting for the Richmond Horticultural Society (RHS).  They learned the land and buildings, left by Lewis Ginter’s niece, Grace Arents, to the City of Richmond, was not being utilized as Arents’ will stated: to create a botanical garden named in honor of her uncle Lewis Ginter. While driving home from the meeting, Mary and Betsy decided to fight to uphold Grace Arents’ will because it was the right thing to do. Although they had no experience in such matters, they hired a legal counsel to make sure Grace Arents’ will was upheld.

For their first fundraising meeting Mary and Betsy called 50 people — only nine came! However, Mary and Betsy were not discouraged. Fortunately, their efforts caught the attention of Richmond philanthropist  Lora Robins. Mrs. Robins initial gift was not a huge amount, but it gave  Mary and Betsy the start they needed.  “We thought we were rich as Croesus!” Mrs. Robins went on to become a major supporter of Lewis Ginter Botanical Garden and although she passed away in 2010, her legacy lives on in the beautiful gardens and facilities.

Mary and Betsy were the perfect duo as their strengths complemented each other.   Betsy explained that she was the political person while Mary was the gardener.  Mary was the one with the dream of the botanical garden. Fighting for the Garden was a full time job.  They knew what the name was going to be, but the actual Garden did not exist.  Mary and Betsy worked 8 hours a day, 5 days a week to raise money and awareness.  After a process taking three years, an amicable settlement allowed the formation of the Garden. The Lewis Ginter Botanical Garden was chartered by court decree. Mary and Betsy, along with many others, worked hard to help make Lewis Ginter Botanical Garden what it is today.  We owe them a huge thanks.

According to Betsy, in their quest for the Garden the one thing they tried to avoid was being perceived as “just these two ladies in tennis shoes,” because they wanted to make sure that their cause was taken seriously.  Just walk through the Garden, and I’m sure that no one will doubt the influence and power of these two women. 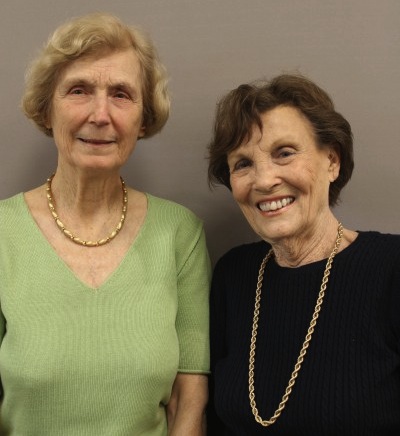