A Pictorial Year in Review at Lewis Ginter Botanical Garden

The year 2010 was a year of extremes for us here at Lewis Ginter Botanical Garden:  the wettest spring, the hottest summer, and the coldest December.  We also had the extreme pleasure of exhibiting Glorious Glass in the Garden, which ends January 10, 2011, after a nine-month run. The glass sculptures by Hans Godo Frabel are just as captivating as ever and seem to have enjoyed four seasons in the Garden! 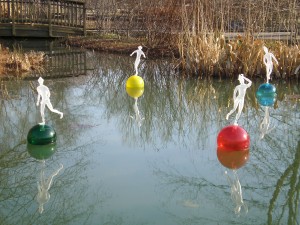 Clowns after installation in March 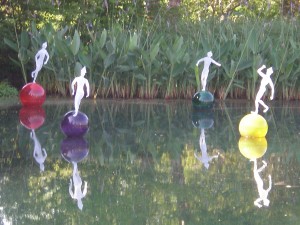 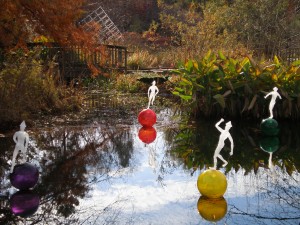 Clowns against fall color in October 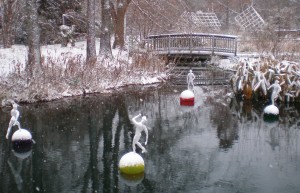 Clowns frolicking in the December snow

Below are a few more photos from 2010 of dazzling displays, exciting events and some of the people who make the Garden such a special place. 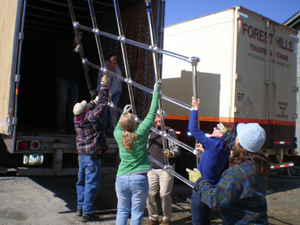 Staff pitch in for the arrival of Glorious Glass 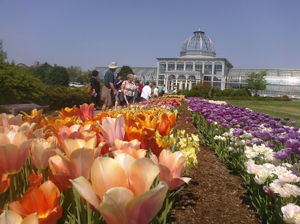 Tulip border during A Million Blooms 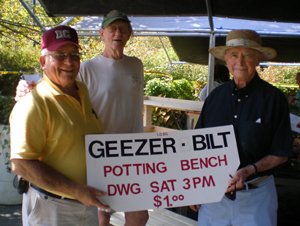 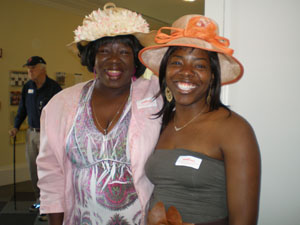 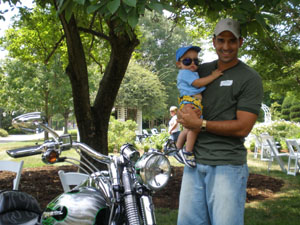 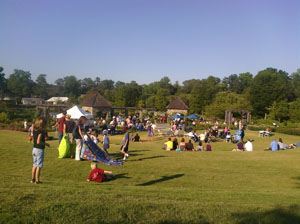 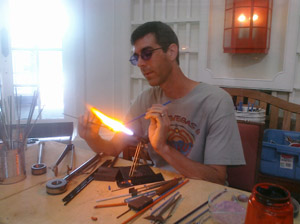 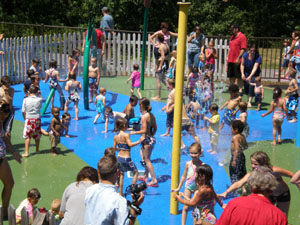 Fourth of July — a day of free admission to the Garden! 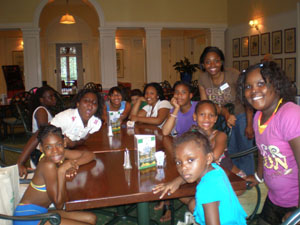 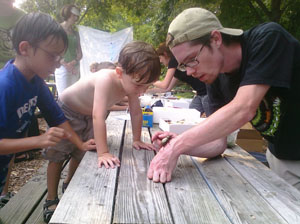 Going on a Bug Hunt during Families After 5 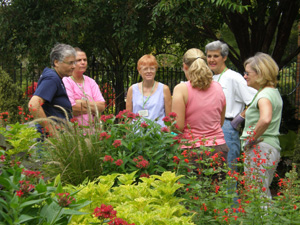 Staff and volunteers working together in the Garden 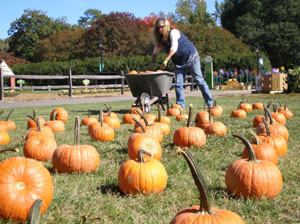 Getting Ready for Goblins and Gourds 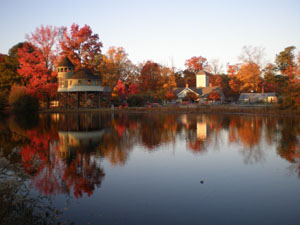 We had an exceptionally beautiful fall this year 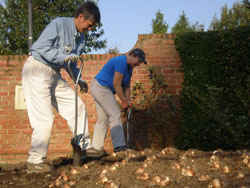 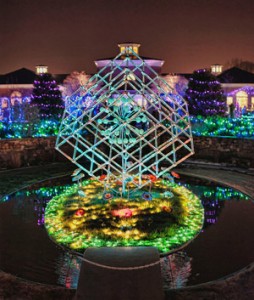 We look forward to seeing you in 2011 for more great times! 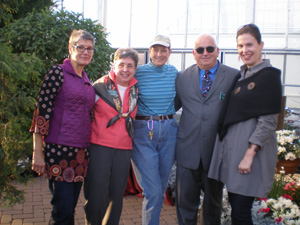