Folklore in the Healing Garden 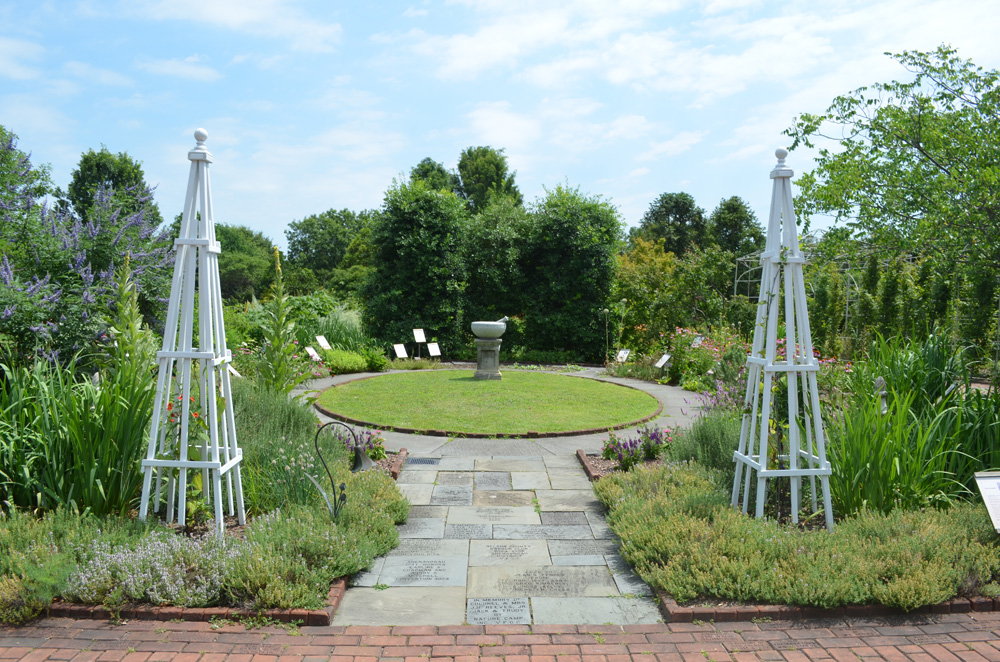 Every plant has a story.

Long before any humans roamed the planet, the earth was covered with a magnificent variety of plant life. Fields grew wild with flowers and grasses in their native lands and climates. Only natural processes, such as wind or animals were around to help them spread to new places.

Now, many of us keep plants in pots on our patios, or in vases on our kitchen tables. We grow gardens full of them, and we harvest some of these plants to fill our salad bowls and the space between our hamburger buns. Depending on where you live, you might be able to walk outside your house and see plant life everywhere you look. Considering how closely our lives are tied to plants, it shouldn’t be a surprise that the story of plants has become entwined with the story of us.

Luckily, humans have a rich storytelling tradition, and many plants have a fascinating history kept alive because of this tradition. Here are a few interesting stories of plants you can find right here in Lewis Ginter Botanical Garden’s own Healing Garden.

What follows are descriptions of historical medical uses for plants located in our Healing Garden. If you are seeking medical advice, please consult a medical professional. Many plants can look alike, and are easily confused. We recommend you never self-diagnose or treat medical conditions without the help of a medical professional. 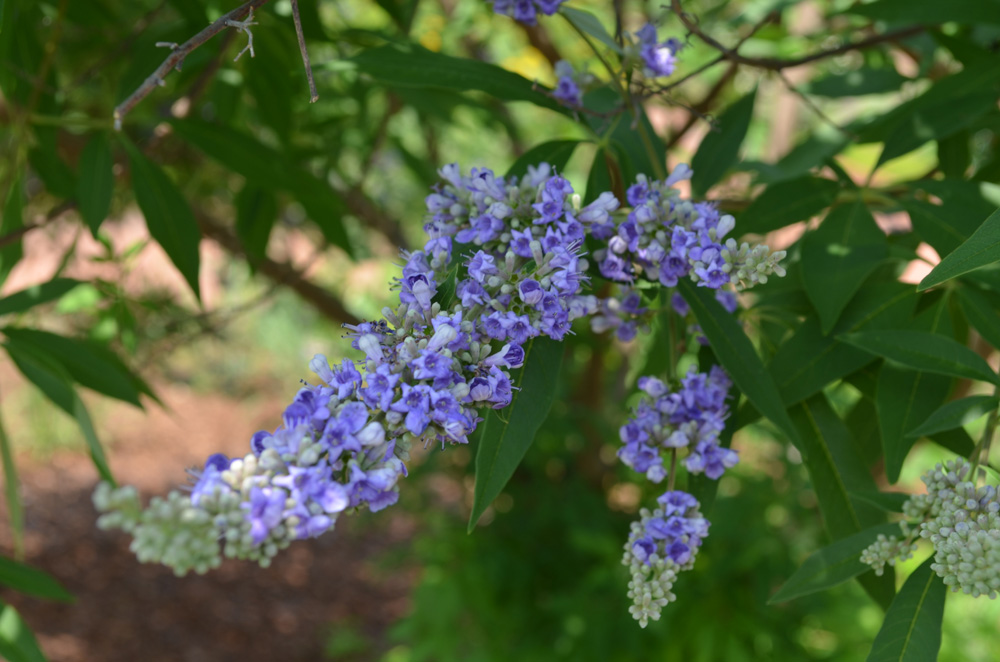 In Ancient Greece, part of the annual rites was to honor the goddess of the harvests, Demeter. Women, remaining chaste during the festival, used blossoms from chaste trees to adorn themselves. Twigs and leaves from the chaste trees were scattered around Demeter’s temple. Participants hoped by honoring Demeter, she would ensure fertile fields for the upcoming growing season. In Greek mythology Hera, sister and wife of Zeus, was born under a chaste tree. Hera is considered the protector of marriage.

According to old herbal medicine, a poultice of chaste tree leaves could cure a poisonous bite, and sprigs could drive away venomous beasts. From “Leaves in Myth, Magic and Medicine,” a book by Alice Vitale, a brew made from the leaves and seeds were thought to cure “griefs and inflammations of the womb.” The aromatic leaves themselves were thought to control lust.

Now, chaste trees are appreciated for their lovely violet blooms. Vitale says in parts of modern Italy, novitiates walking into a monastery enter on a path covered in blossoms from chaste trees. Because the fruit of chaste trees smell and taste like black pepper, the tree has also been called Indian-Spice, Monk’s Pepper-Tree and Wild-Pepper. 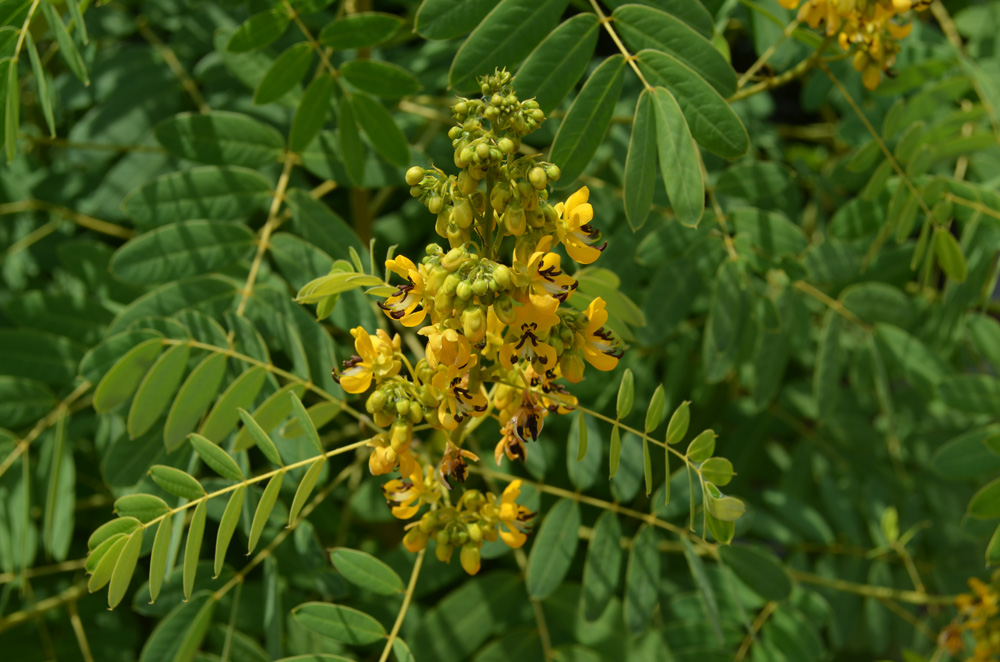 Senna in its various varieties is famous (or infamous) for being a very strong laxative. Reader’s Digest’s “Magic and Medicine of Plants“ says in ninth century Baghdad, Caliph Harun al-Rashid sent for a famous Christian Arab physician, known to history as Mesue the Elder. With him, Mesue brought senna leaves, which are native to North and East Africa. Starting with Mesue the Elder’s visit, Senna was used in Baghdad as a laxative to treat constipation.

Michael Castlemen talks in “The Healing Herbs” about how Native Americans recognized senna’s laxative power, but instead used it to treat fevers. Senna has a terrible flavor and the unwanted side effect of intestinal cramping. Castlemen writes, “If you’re not careful with this herb, you’ll live to regret using it.” He also warns, according to the Food and Drug Administration, senna is of “undefined safety.” When consumed fresh, the roots of senna are poisonous. With that said, please be careful and don’t ingest anything you aren’t 100 percent sure is safe. 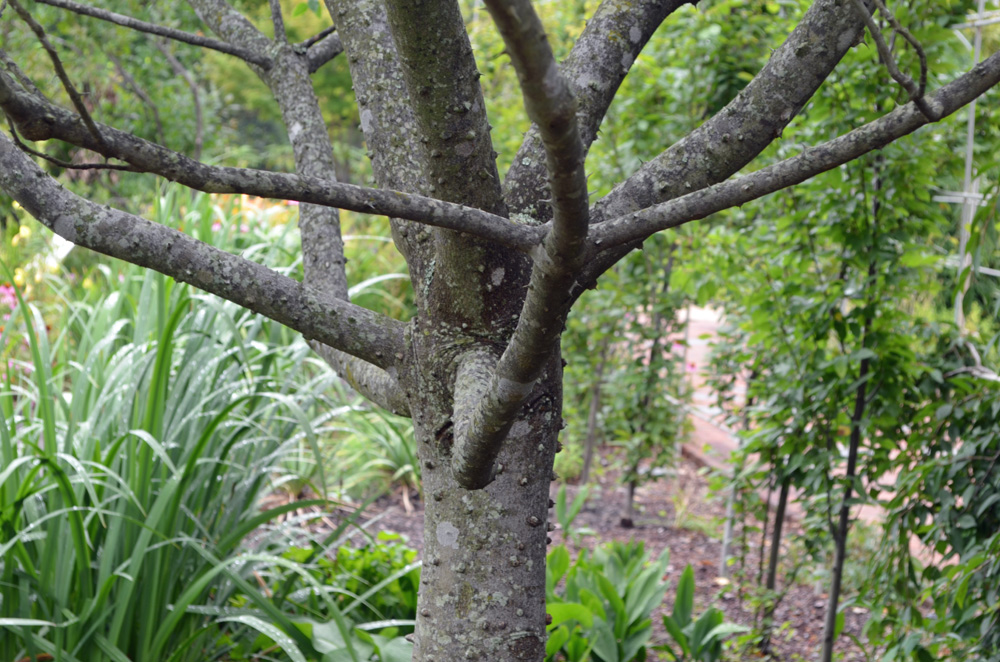 Prickly ash trees have been coined “Hercules’ clubs” because the trunk of the tree is spiked with thick, knobby thorns similar to the club Hercules carried in folk legends. According to “Magic and Medicine of Plants,” Native Americans used to peel the bark off and chew it when they had toothaches. The same book explains how a European naturalist noted in the 1830s that prickly ash bark creates a burning sensation when chewed, creating a new pain that distracts from the pain of a toothache. When the burning fades, the toothache pain flares back, possibly even worse than before because tree bark is quite crunchy!

“Magic and Medicine of Plants” says Native Americans also mixed prickly ash bark with bear grease, which they’d rub on sores. They would boil the bark and use the liquid brew to treat sore throats and rheumatism. Modern science still recognizes prickly ash bark for its ability to help people with rheumatism. Prickly ash also goes by other names like Pepperbark, Toothache tree, and Tickle tongue. 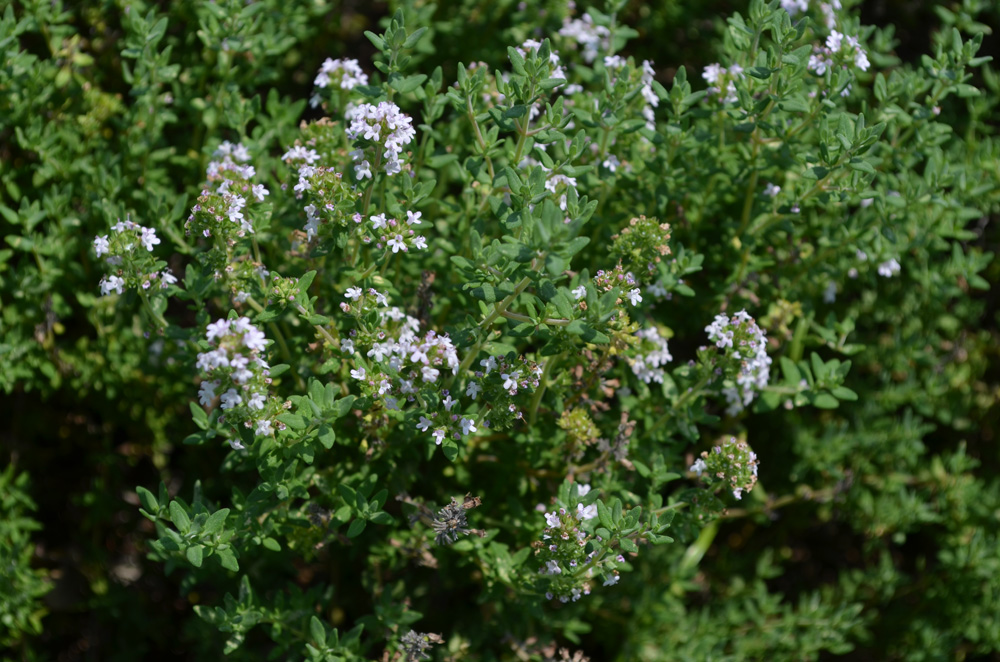 According to “Magic and Medicine of Plants,” Greek temples were purified by burning thyme as incense. A Roman named Pliny even said, “Thyme, when burnt, puts to flight all venomous creatures.” In the Middle Ages, noblewomen put sprigs of thyme — a symbol of courage — onto the scarves of their husbands, who were going off to fight in the Crusades.

In ancient times, thyme was sprinkled on sacrificial animals during religious ceremonies; this also had the added benefit of preserving the meat, Michael Castlemen writes in “The Healing Herbs.” Charlemagne had thyme in all his imperial gardens. During the Crusades, people with depression were advised to sleep on pillows stuffed with thyme. Another early use of thyme was to induce urination, loosen congestion in lungs and chests and reduce the impact of epilepsy.

Castlemen also describes how Thymol, the main ingredient in essential oils made from thyme, was critical during World War I because it was used as a battlefield antiseptic. Germany had control of most the thymol supply, and the US and French forces had to struggle to get their share so they could heal their wounded soldiers. Thymol is still used as the antiseptic in some mouthwashes, like Listerine.

All of the books used in this post can be found in the Lora M. Robins Library at the Garden. Members can check out books from our collection for free, and other visitors can view them during their time in the Garden. You never know what interesting stories you might find!