“An estimated 15 to 30 percent of the world’s flowering plants have yet to be discovered.” —Missouri Botanical Garden 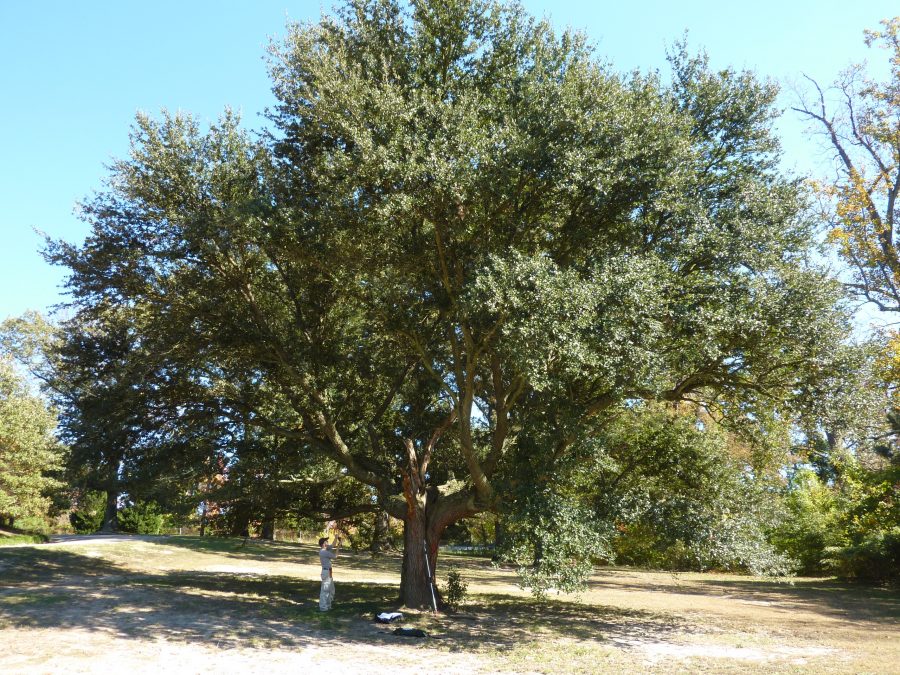 Michael Dosmann, with the Arnold Arboretum of Harvard University, traveled to Richmond to collect seeds of live oak in Joseph Bryan Park. Photo by Tony Aiello

Plant hunters dabble in science, adventure, horticulture and research — whether working in the eighteenth century or today. Typically, his calling is to travel the world, or sometimes just across the country, in search of undiscovered plant specimens and unique cultivars that have low or no representation in his region. Armed with scientific knowledge and a passion for discovery, he locates his target, collects rootstock, seeds or tissues and cautiously transports them home for study and perhaps propagation. Sometimes, with nurturing and a good dose of luck, the sought-after plant eventually becomes part of the region’s botanical offerings.

Exotic flora may be closely held as precious finds, but more often collections are shared with other plant hunters, botanic gardens, arboreta and private nurseries that appreciate their value. Richmond receives its share of wild-collected plants typically through donations to Lewis Ginter Botanical Garden. Examples include the rare round leaf birch (Betula lenta var. uber) that is threatened by habitat loss, the roughleaf dogwood (Cornus drummondii) and the Takeshima flowering cherry (Prunus takesimensis). Additional plants are expected later this month. 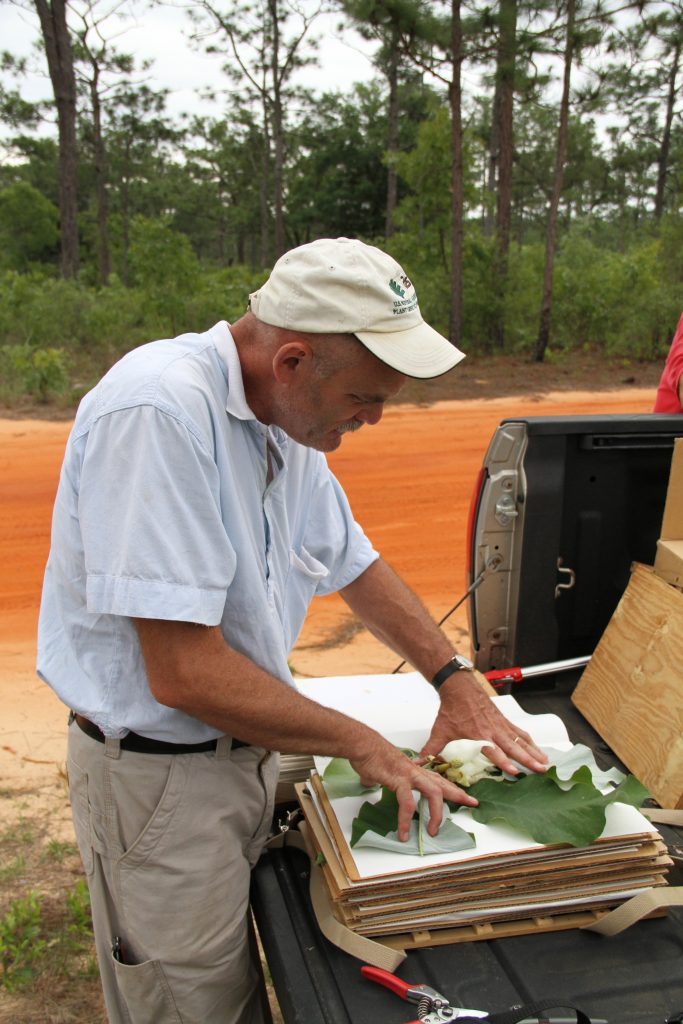 With a focus on conservation, Kevin Conrad hunts and studies ashe magnolia (magnolia ashei) in its natural habitat of central Florida. Photo by Ron Miller

Anthony Aiello, director of horticulture and curator at the Morris Arboretum in Philadelphia, is a modern-day plant hunter. His first botanic adventure took him to southern Appalachia in 2000, where he searched for a variety of plants, including magnolias and oaks. During a trip to Richmond, he and Michael Dosmann, with the Arnold Arboretum of Harvard University, collected seed from the southern live oak (Quercus virginiana).

“Live oak has not been planted much further north of Richmond or Washington, D.C.,” Aiello said. “We wanted to collect seed, grow plants and see if they would survive in Philadelphia or Boston.”

Hooked by the prospect of more regional plant introductions and the thrill of other finds, Aiello also traveled with colleagues to China in 2002. This month, Aiello will embark on his sixth botanic expedition to China.

“You never know what you’ll encounter,” Aiello said. Collectors face every hardship imaginable. The journey can be arduous and physically challenging, especially in remote areas and developing countries. Though Aiello has not traveled to the tropics, others who have report being exposed to illness, extreme weather, snakes and wild animals. When the hunt is successful, hurdles can continue in the form of import regulations and strict quarantines.

“It’s a complicated process,” Aiello said. “Sometimes the quarantines last five or seven years, as with flowering cherries.” During that time period, the imported plants and seeds typically are tended by the USDA at a holding facility.

Likewise, horticulturist Kevin Conrad has collected in China, as well as Russia and Azerbaijan on behalf of the U.S. National Arboretum. Domestically, he has gathered specimens in 17 states, with his most recent effort focused along the Florida Panhandle. His field work, which has spanned 20 years, often includes 12 to 14-hour days, followed by long nights spent processing seeds and data.

“International [plant collection] also involves respecting cultures and customs,” Conrad said. “Relationship building is important. … There are courtesies with the locals, lots of meetings and you need to get national permission for access.”

However, not all plant collectors find the need to travel.

“The armchair hunter is a parallel process,” Aiello noted. Rather than going on site, armchair hunters develop a target list of desired plants, then network by phone or email to obtain them.

“But I most enjoy going in the wild,” Aiello said. “Every trip brings something unexpected and different.”

“We get a better sense of how stable the species is in the wild,” Conrad said. “It helps with conserving the species and the genetic diversity of the species.”

For these and other passionate collectors, the work and challenges are justified by the rewards. Scientific curiosity is satisfied, and beyond that, their finds often advance science and medicine. Introduction of hardier, more disease-resistant cultivars improves agriculture and related economies. And in some cases, plant hunters help to save plants from extinction.

This article first published in the Richmond Times-Dispatch, September 2016. 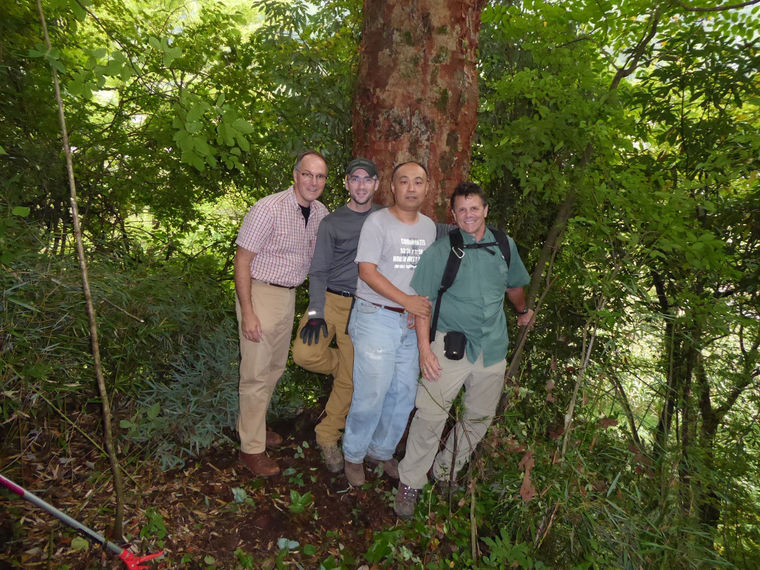 With the new mobile-friendly Garden Explorer website, you can explore our plant collection in depth — on-site or virtually.