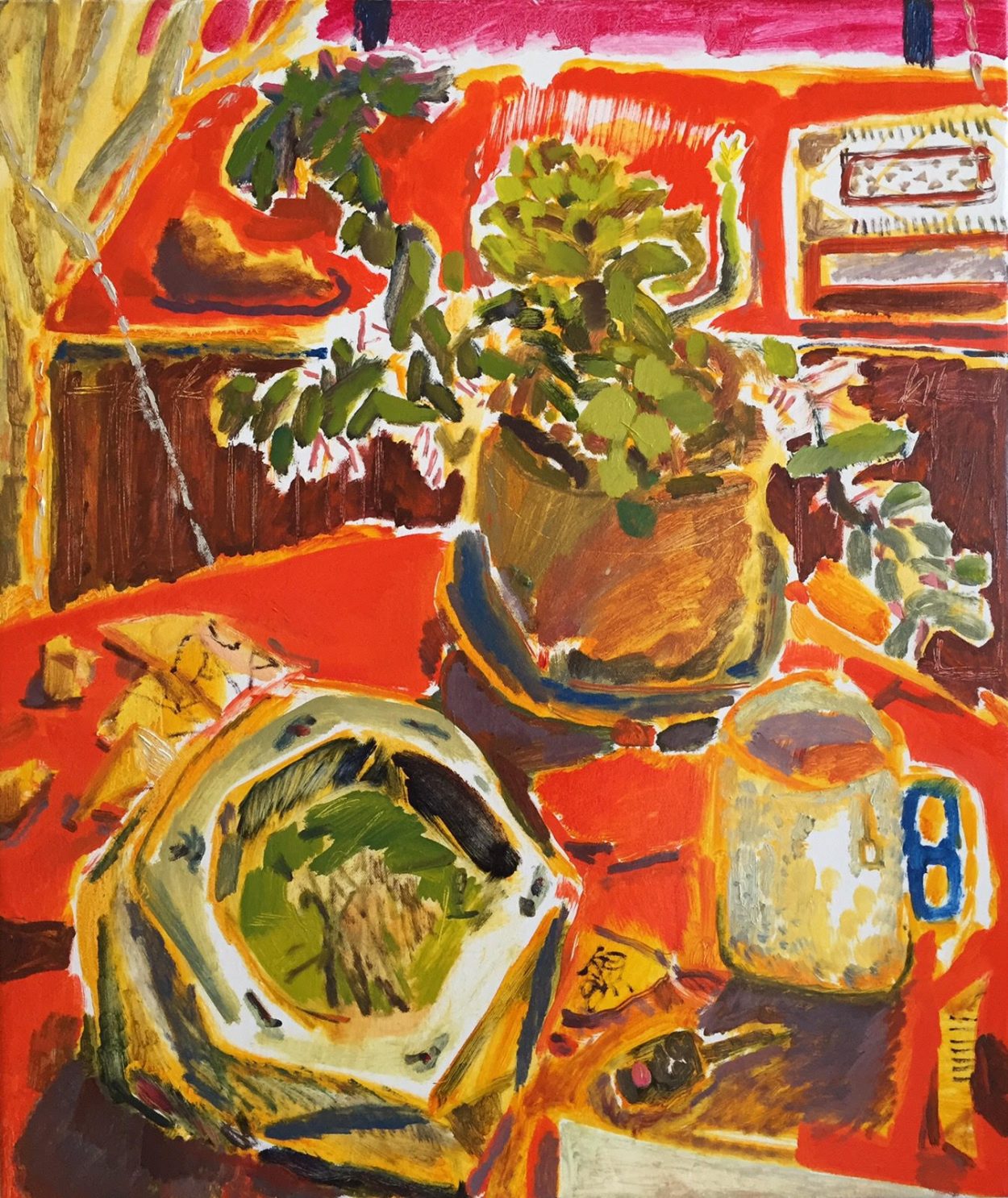 Ryan Syrell is a painter whose work focuses on the interrelationship between haptics, perception, and the recollection of sensory information. He received his BFA from SUNY Purchase College in 2006, and has exhibited and performed internationally. Ryan’s work has recently been included in Baltimore Contemporary Cross-Section (Silvermine Arts Center, Connecticut) and the WPA’s Select 2014 (Artisphere, Arlington, Va.) In the fall of 2014 he had a solo show, “Roughed In”, at the John Fonda Gallery in Baltimore. In the spring of 2015 he collaborated with James Bouché for Real Rocks Are Heavy and Hard To Find (Gallery Four, Baltimore, Md.), and was named a Sondheim Prize Finalist, with a concurrent exhibit at the Baltimore Museum of Art. 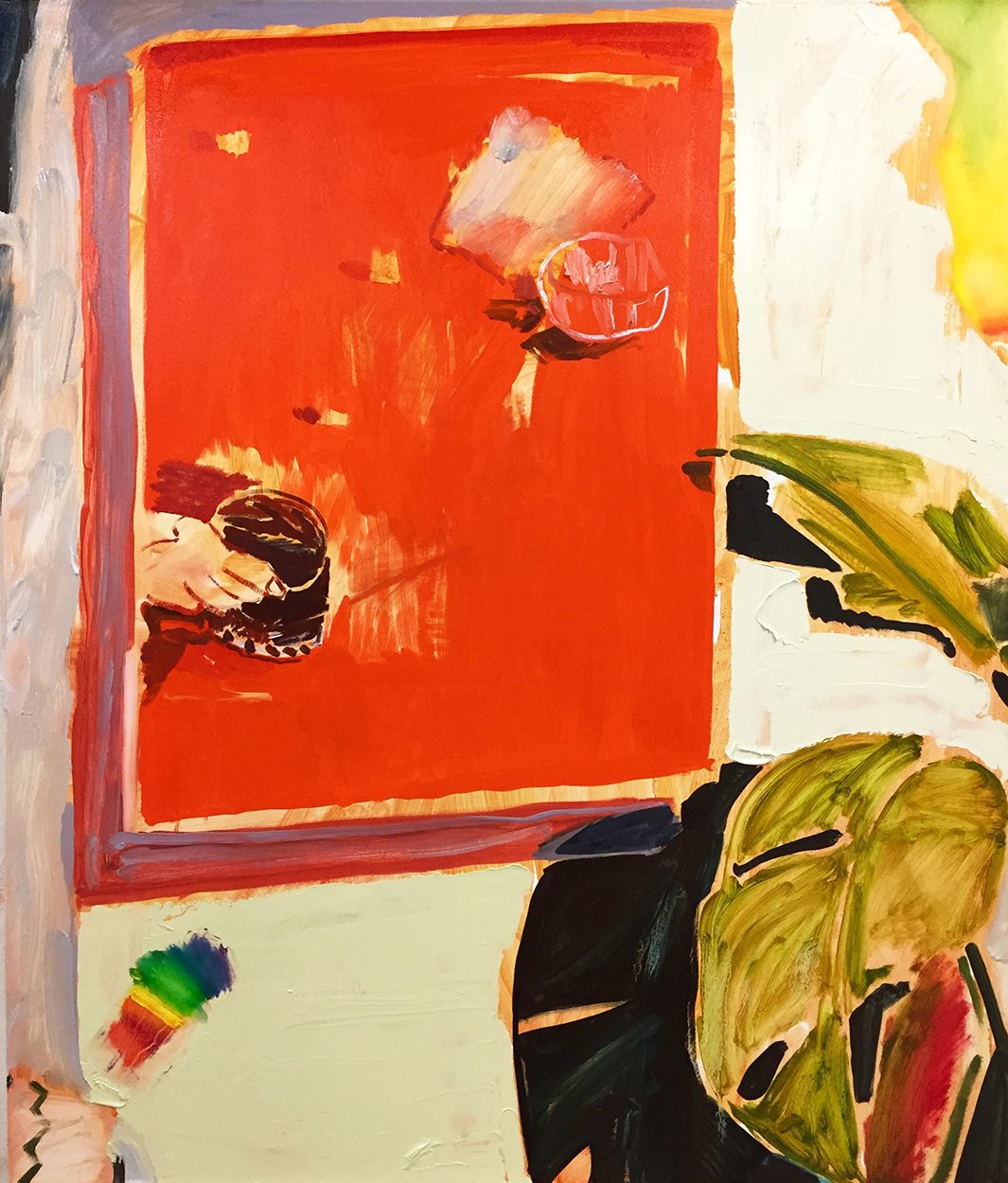 My recent paintings have focused on intimacy, space, and perception; they take the mundane, lived spaces of domestic interiors as their subjects. For me, the thresholds between different forms of time, and between the known and unknown, play out most intriguingly in plain sight, in the surfaces of the world. The surfaces of things are repositories for signs and attempts at ordering; language radically skews perception, making it difficult to see things in flux.

Painting and drawing from observation and memory can work towards dismantling the presuppositions of sight. It’s about using paint to depict the fully haptic experience of being in a slow and intimate setting; being struck by the strangeness of seeing, and by extension, the strangeness of being. Seeing as unknowing. Seeing and painting as pre-lingual communion between the self and the world; learning to be porous and to trust bodily intelligence in response to the increasingly digitized, non-physical human experience of the world.

While working on these paintings, I’ve been returning to several lines from Borges’ poem, “Plain Things,” which gets directly to the uncanny nature of the constellations of things with which we surround ourselves:

“Silently, they serve us
How mute and secretive they are
Past our oblivion they will live on
Familiar, blind, not knowing we have gone”

Ryan Syrell is a painter from Baltimore and MFA Painting Candidate at Virginia Commonwealth University.