The Greening of Urban Places & Spaces 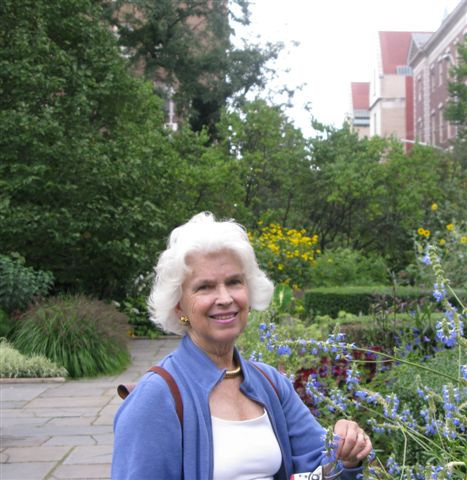 That’s how Frank Robinson, president and CEO of Lewis Ginter Botanical Garden, introduced his collaboration with Lynden Miller at a recent seminar hosted by the Garden. Miller, who is an internationally renowned public garden designer, visited with Richmond leaders and organizations during the week of Jan. 14, to support the city’s growing advocacy for reviving public parks and greening urban spaces.

Miller is a crusader in the field, having spent more than 30 years resurrecting natural beauty in major urban areas, including New York City, where she tirelessly raised awareness of the need, as well as volunteer and donor support. From East Harlem to Central Park, and then Chicago to Charleston, S.C., and at numerous high-profile college campuses in between, Miller’s urban renewals continue to significantly impact millions of city residents, employees, students and tourists. 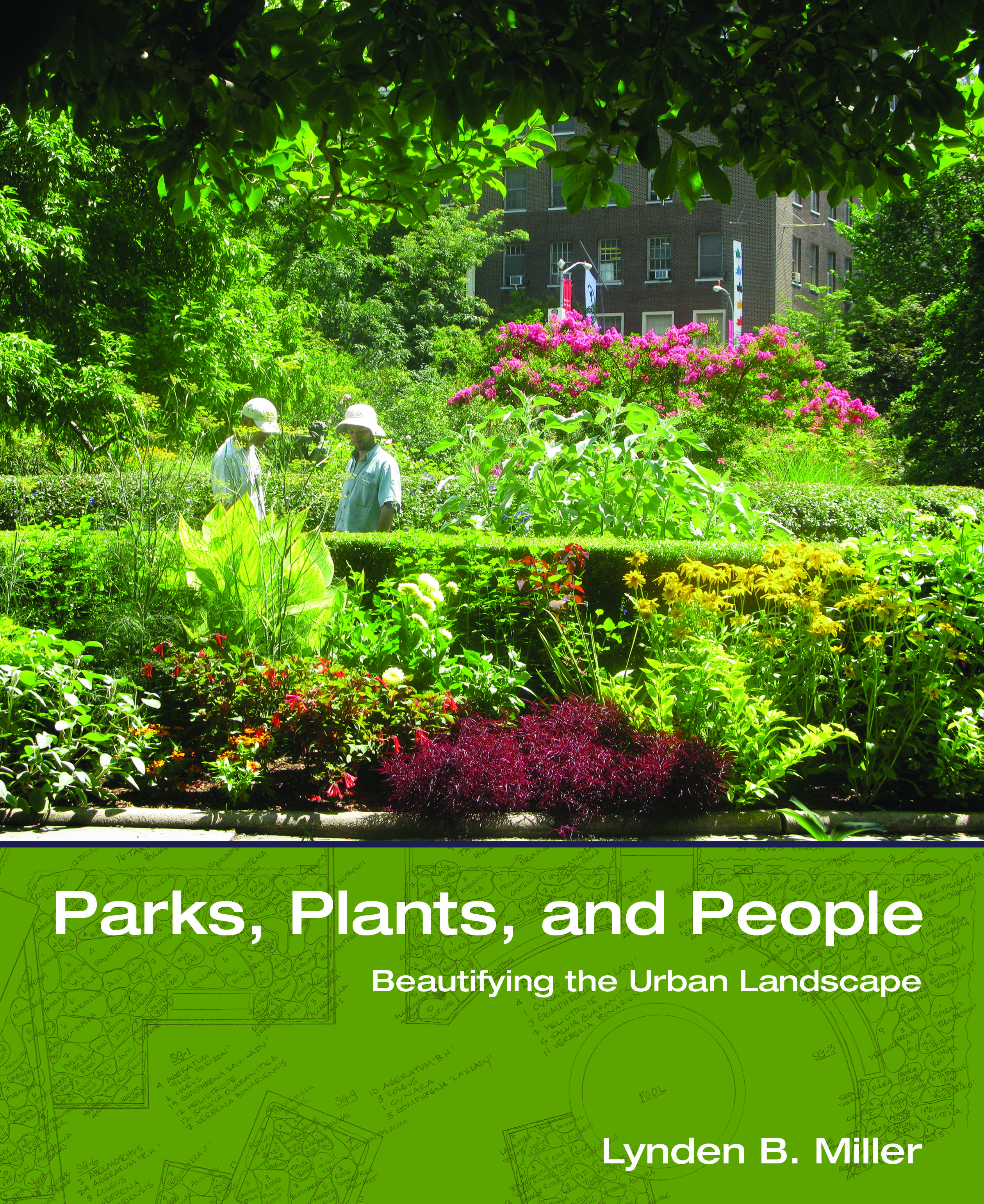 Miller thrives on transforming what she called “sad, hideous public spaces” into “inner city oases” that beckon people to come and enjoy. “I create sanctuaries for city dwellers who need a connection to nature,” she said. She encourages similar renewal in other cities, citing that reinvented and renewed greenscapes bring together people of different socio-economic backgrounds, making residents feel better about themselves and the community where they live. The unspoken message is, ‘We did this for you, and you’re worth it,’” she said. “Whatever background, whatever language they speak, people love beautiful places.” Public morale soars, and more tangible benefits tend to follow, such as reduced crime, new business, more tourism and increased real estate values.

The Process of Urban Greening
Step one is advocacy: convincing community leaders, business owners, residents and potential funders to recognize the need and support plans for strategic renewal of public parks, streetscapes and urban settings.

Selection of the urban garden designer is key, for inner city greening requires more than a knowledgeable horticulturalist. The consultant must cope with the realities of urban stresses, compacted soil from pedestrian traffic, maintenance costs and challenges — all while embracing the vision for ultimate impact. “It’s all about people and plants and putting them together to soften and humanize cities,” Miller said.

In the design stage, Miller recommends starting with strategic placement of benches, seat walls or other places to sit. The seating is an important element to the success of the public space because it infers that people are welcome. Moveable chairs especially attract visitors. “People can move them and make it their space,” she said. “That’s how they get more pleasure.”

As for the plants, Miller relies on low-maintenance varieties, such as ornamental grasses, perennials and hardy shrubs like the oakleaf hydrangea. Mixed plantings provide interest through their variety of form, foliage, texture and contrast. Equally important is four-season interest since the changing of seasons further connects people with nature.

“Plants have power to soften and civilize city life,” Miller noted. “My job is to take plants and use them to make things better for people… to make beautiful spaces that are sanctuaries for the souls.”

Editor’s Note: This article first published in the Richmond Times-Dispatch on Feb. 10, 2013