Home-grown vegetables are only as good as their soil and environment. For urban gardens and gardeners, that can be a challenge.

“In food deserts and other areas where people don’t have access to food, they take matters into their own hands through urban gardening,” said Ahkinyala Cobb–Abdullah, Ph.D., an associate professor of environmental science and ecology at Virginia Union University (VUU).

“We encourage people to get out and get into the soil to grow their own food, but there can possibly be metal toxicity in plants grown in urban gardens,” she said. 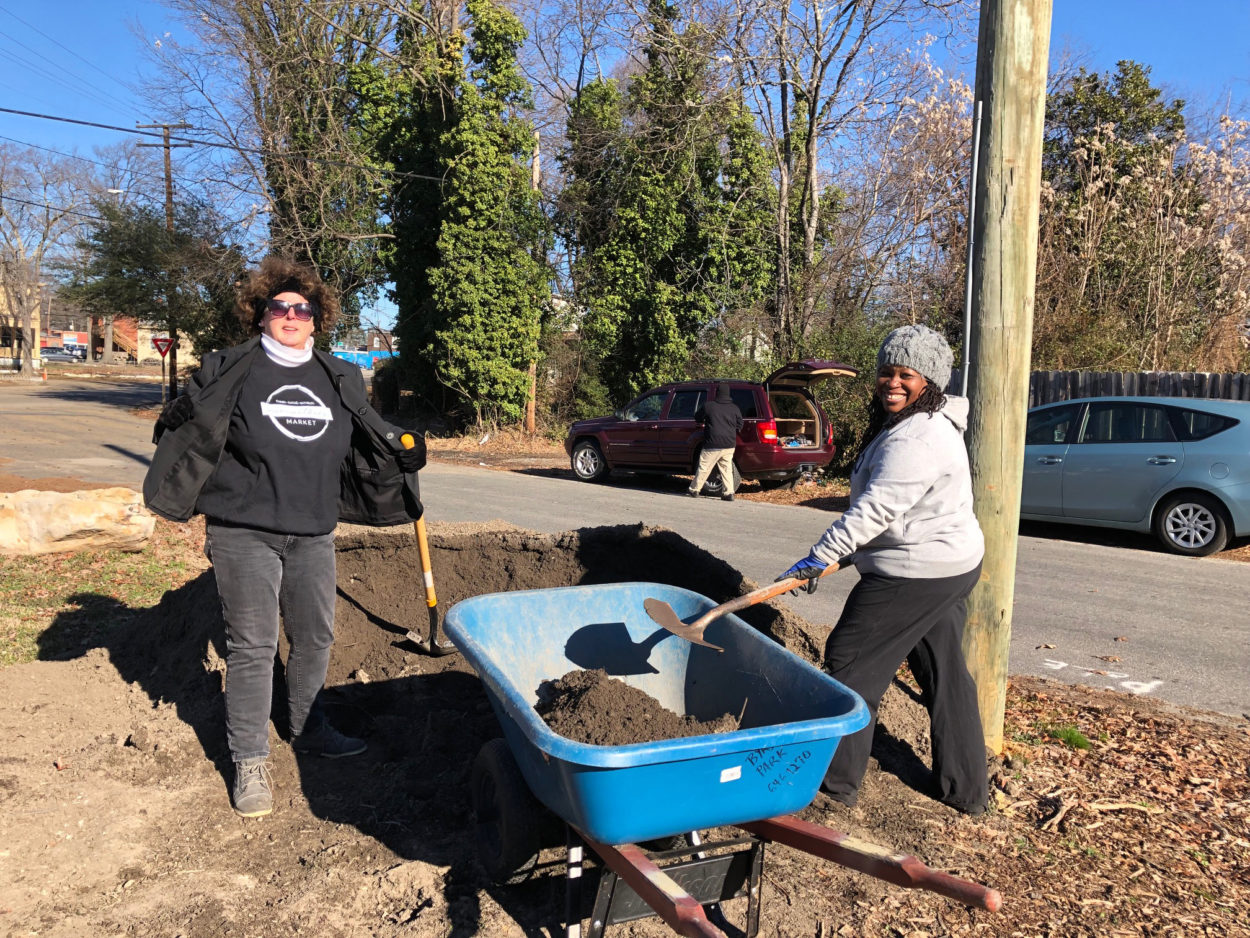 “Many Richmond homes that were built in the 1920s and ’30s were torn down,” Chavis said. “They were hauled away, but they may have already leached asbestos and lead into the soil.”

Cobb-Abdullah primarily focuses on other heavy metals of potential concern.

“Where there are manufacturing companies and a large concentration of cars with combustion of fossil fuels, there can be inorganic contaminants released into the air, such as arsenic, mercury and cadmium,” Cobb-Abdullah continued.

“Soil and water near industrial areas or waste sites may also contain concentrations of cadmium,” the environmental scientist said. “Cadmium is emitted into the atmosphere from fossil-fuel burning, waste incineration and steel production, and it can build in concentration over time.” She indicted cadmium can remain in the human body for 15 to 30 years after being ingested.

For the past 18 months, Cobb–Abdullah has conducted a preliminary study of metal toxicity in urban-grown vegetables and fruits, while also considering solutions to mitigate toxicity’s impact. She leads VUU undergraduates in researching the impact of air pollution on urban-grown produce. That study is being conducted in Richmond near I-95, with a control site in Petersburg, where Cobb-Abdullah resides.

“Some air contaminants may be less present today than in the past. Today’s catalytic converters burn oil and fossil fuel more efficiently, and the quality and type of petroleum in cars emit fewer particles in the air,” Cobb-Abdullah said. “Also, lead (in gasoline), which is a neurotoxin, is now banned.”

The bottom line is that urban gardening offers countless benefits, from nutrient-rich food to community building. However, due to potential toxicity, experts encourage gardeners to use vigilance when planting crops in inner-city yards and vacant lots.

This article first published in the Richmond Times-Dispatch in March 2019.