Gardens Around the World to Add to Your Bucket List

Recently, I had the chance to travel to gardens around the world. I attended the North American Garden Tourism Conference in Toronto, Canada. While it snowed outside, we “visited” gardens in Sweden, the Canary Islands, Dubai, and, of course, Canada via PowerPoint. 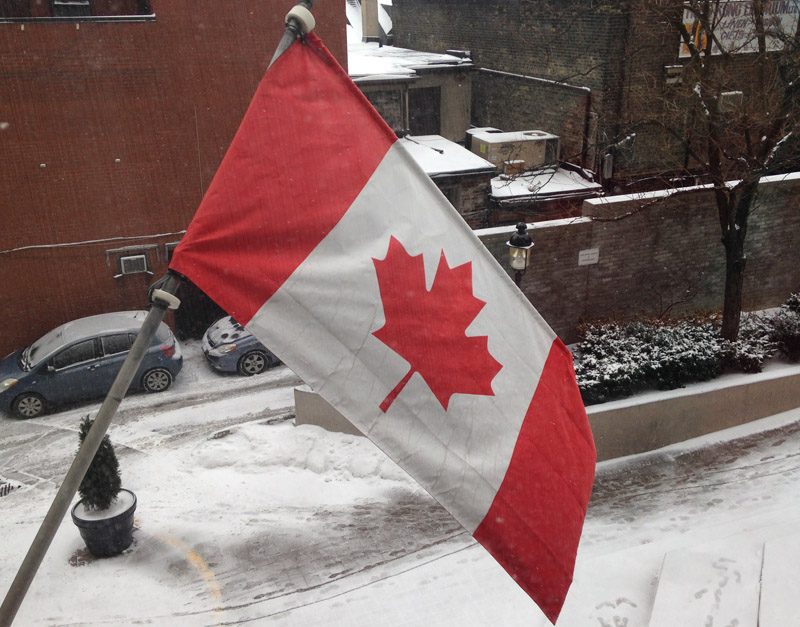 View outside the window at the Garden Tourism Conference March 14, 2017

The title of the conference was Garden Experiences +  Partnerships = Tourism Success, and the international group assembled by Conference Chair Michel Gauthier and others with the Canadian Garden Council shared many examples of success. I presented on the accomplishments of the Richmond Garden Trail, an initiative of nine great gardens and tourism partners in Richmond, Virginia, to promote garden tourism. (Lewis Ginter Botanical Garden is one of the lead partners.) 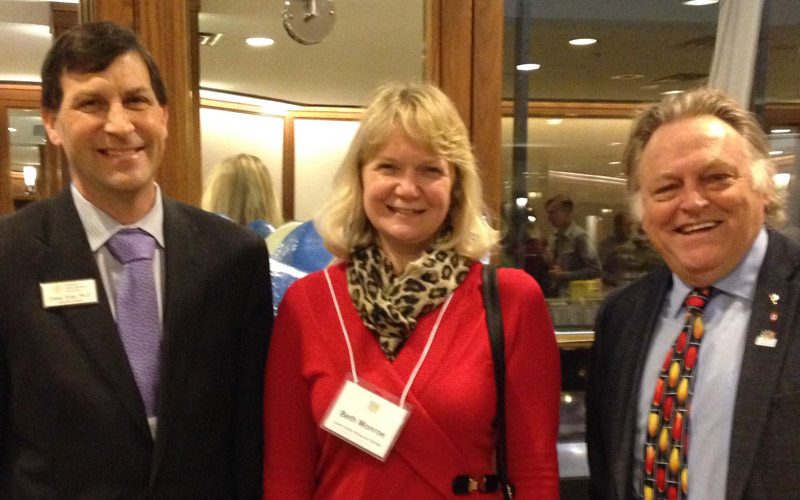 I left the conference excited about the future of garden tourism and inspired by these and other success stories. Ironically, as soon as I returned to Lewis Ginter Botanical Garden, I met visitors from – guess where? — Newfoundland, Canada!

The Garden’s celebration of spring! A parade of blooms unfurls as the weather warms: daffodils, tulips, peonies, roses and many more.

Experience the wonderful world of butterflies! Tropical beauties — fascinating and showy — transform the Conservatory’s North Wing into a wonderland of vibrant colors, captivating sights and extraordinary discoveries. The exhibit is ever-changing, so every time you visit, you’re likely to see something new.