As the Growing Season Ends, We Reflect on Lewis Ginter's Community Kitchen Garden

We’re only about one week away from shutting down the 2011 Lewis Ginter Community Kitchen Garden. We still have some kale and a few red cabbages growing, but it’s likely those will not contribute substantial weight to our total yield for 2011. We’ll end the season with a total yield slightly north of 9,825 pounds of fresh, high-quality produce contributed to Feedmore’s Community Kitchen. While that number falls short of our 10,000-pound goal, we are still celebrating: our 2011 yield represents a 7.4 percent increase over the 2010 yield.

Kudos to the many volunteers who contributed sweat equity to the Community Kitchen Garden over the 2011 season. Your efforts produced a significant benefit for the needy in the Greater Richmond area. In addition, the success of the Community Kitchen Garden was a major factor in the National Medal recognition bestowed on Lewis Ginter Botanical Garden by the Institute of Museums and Library Services.

Here’s some special recognition for those dedicated volunteers who participated in the most work sessions in the garden this season: 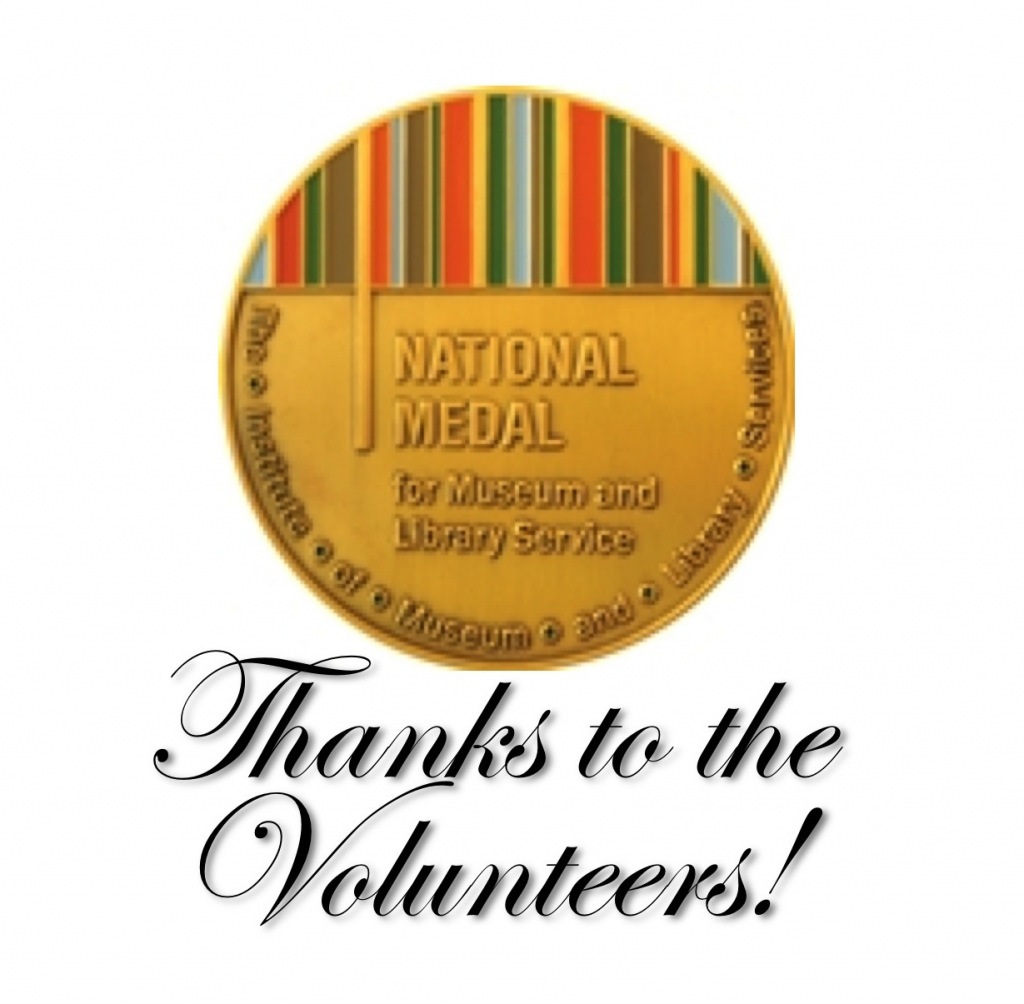