What in the World is a Beer Shandy or Radler?

I never thought I liked beer…

Then again, the only beer I had ever tasted was a “light” version out of a can.  But my feelings about beer changed when I vacationed with my husband in Austria and he suggested that I try something called a radler.   I was a little leery, but when I tasted the radler, it was so delicious and refreshing that I couldn’t wait to order one again when we returned to the states.  But once we were stateside, I attempted to order a radler or shandy in several restaurants and looked for bottled versions in stores, but was met with confusion and comments of “I’ve never heard of that.”

But since then, the beer scene America has changed dramatically – craft beer is all the rage and radlers and shandies are available in restaurants, bars and stores all across the country.

So what is a shandy or radler?  Think of it as a “beer cocktail,” the most basic version being a mixture of beer and lemonade or lemon-lime soda.  However, a shandy can be a cocktail made from beer mixed with soft drinks, carbonated lemonade, ginger ale or any type of fruit juice (grapefruit being one of the most trendy flavors), along with other ingredients. 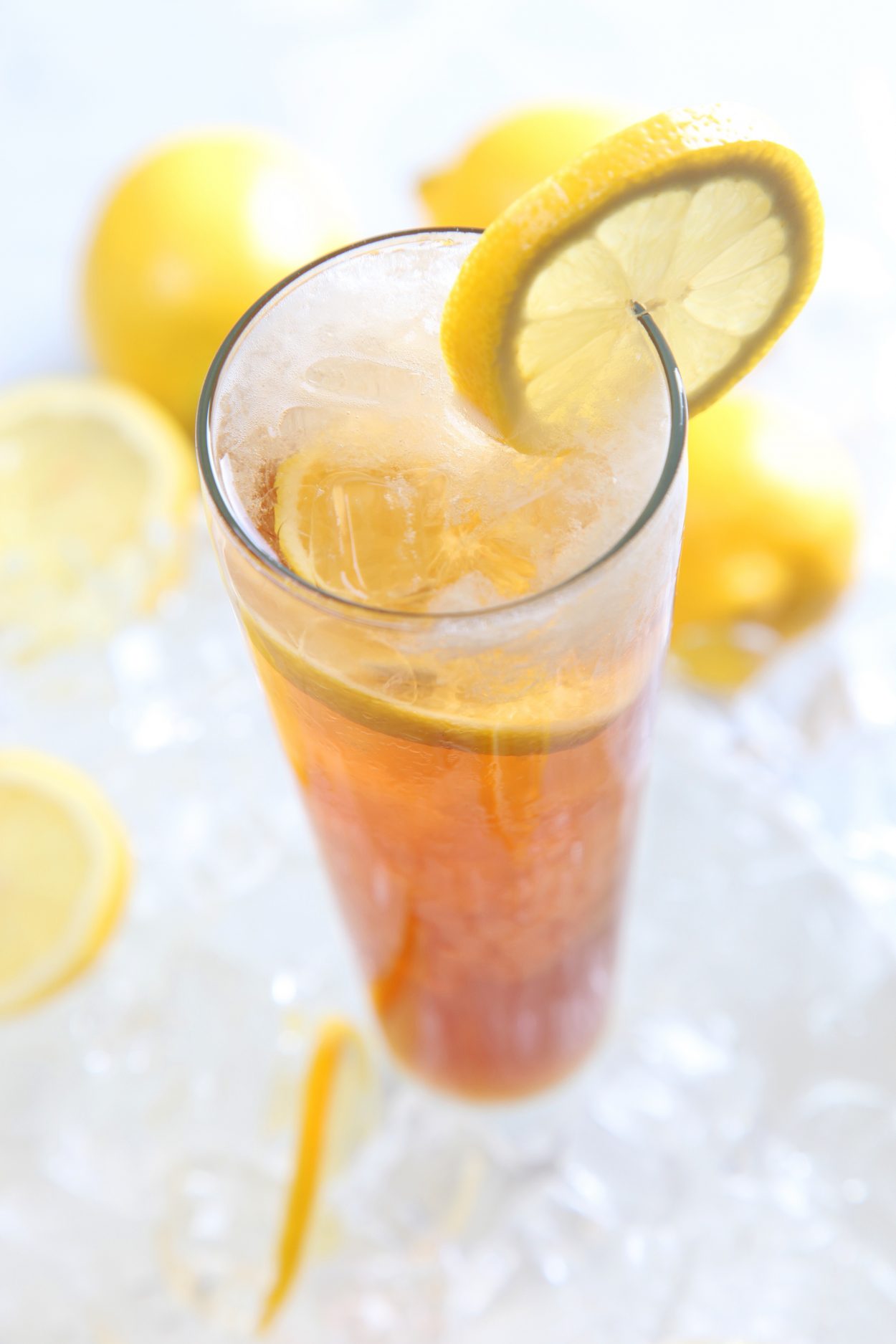 Why the two terms?  The term shandy or shandygaff originates in England and Ireland around the mid-18th century and was generally made with two parts beer mixed with one part ginger beer.  The radler has its origins in a drink called the Radlermass (50 percent beer, 50 percent lemon soda) which was created in the 1920s in a small town in Germany.  The direct translation of Radlermass is “Cyclist liter” and the drink was called thus because it was the favorite beverage of bicyclists stopping at the local inn along the town’s bicycle trail.  Regardless of the name, shandies or radlers are a great summer adult beverage option, since they are naturally lower in alcohol content than a regular beer.  These drinks can be enjoyed by beer-lovers and those of us who had mixed reviews of beer in the past.

Are you intrigued?  You can learn to make your own summer shandies in the first class of Lewis Ginter Botanical Garden’s new craft cocktail series.   A local mixologist will demonstrate how to make your own “beer cocktails” with your favorite craft beer and other fresh, local ingredients.

Learn more or register now for the June 29, 2017 class: Garden to Glass: Summer Shandies, which is both a demonstration and tasting.   The class also includes light hors d’ oeuvres, samples of the shandies demonstrated and admission to Flowers After Five.  Pre-registration is required; age 21 and over only.

Megan Compton is the Adult Education Assistant at Lewis Ginter Botanical Garden. She enjoys spending time with her husband and children, gardening, reading and studying history.

Learn how to create quick, easy and delightful summer cocktails using ingredients common to your backyard flower or herb garden.

Learn of many of the delicious ways "nature's sweetener" can be used to enhance your favorite summer beverages.