Cicadas – a Concern for Gardeners?

If you’ve been paying attention to the buzz, you may have heard about a special type of cicada that’s set to emerge by the millions on parts of the East Coast. The so-called periodical cicada, which comes out in huge swarms every 17 (or in some cases 13) years, is truly a sight (and sound) to behold. But should we worry about them invading our gardens here in Richmond, VA? 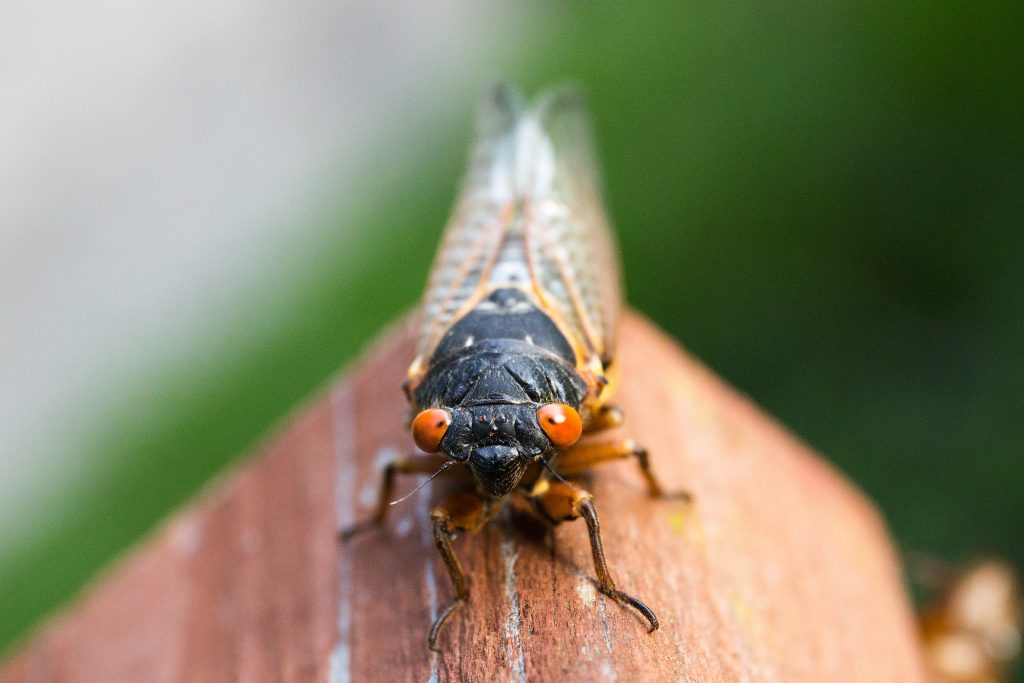 Photo by Michael Kropiewnicki from Pexels

The short answer is: no. Not this year anyway. There are several “broods” of periodical cicada across the Eastern Seaboard, and each brood has a different emergence schedule (PDF). The periodical cicadas that are set to emerge in 2021 belong to Brood X, whose territory, while large, does not extend into Central Virginia. The brood that we will expect to see is Brood II, which last came out in 2013, and won’t be seen again until 2030. And Brood X is actually made up of three species — Magicicada septendecim, Magicicada cassini and Magicicada septendecula. 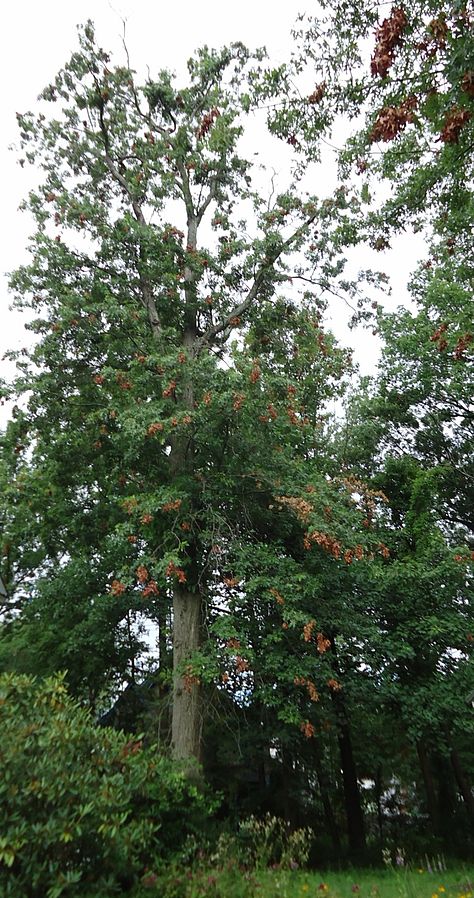 Adult cicadas feed very little if at all; their primary form of damage to plants comes from their habit of laying eggs in the ends of branches. This is unlikely to cause serious damage to healthy plants (though it can cause the branches to die off at the tips, which can be a bit unsightly). While most plants, especially natives, should be able to handle the cicadas, very young or otherwise weak trees might be of concern. Image by Tom Sulcer

So what is the difference between these “periodical” cicadas and the ones we see every summer? In short, they are simply different species. The types of cicadas we normally see—brown or green bugs that come out every summer to make a lot of noise—are generally called “annual” cicadas, because you will see some of these every year. Despite the name, they actually spend a minimum of 2 years developing underground — even longer for some types. However, unlike the periodical cicadas, these bugs don’t all emerge in one synchronized, massive brood.

Periodical cicadas also look quite different from the annuals; they are black, with orange markings and red eyes. Unlike their comparatively drab cousins, these striking-looking insects ONLY come out in particular years, so you won’t see a periodical cicada at all until the fateful summer when you will see millions of them. And again, for us here in Richmond, we have a few more years to go before that happens.

But if you are from an area (such as Northern Virginia) that WILL see the emergence of the Brood X cicadas, what should you do? Will they harm your plants?

For the most part, your garden should be safe. Adult cicadas feed very little if at all; their primary form of damage to plants comes from their habit of laying eggs in the ends of branches. This is unlikely to cause serious damage to healthy plants (though it can cause the branches to die off at the tips, which can be a bit unsightly). While most plants, especially natives, should be able to handle the cicadas, very young or otherwise weak trees might be of concern. Avoid planting any new saplings during the summer, as they can be particularly vulnerable to cicada damage. If you already have young or sensitive trees, you can place netting (with holes smaller than a cicada) around the tree to prevent them from laying eggs there. 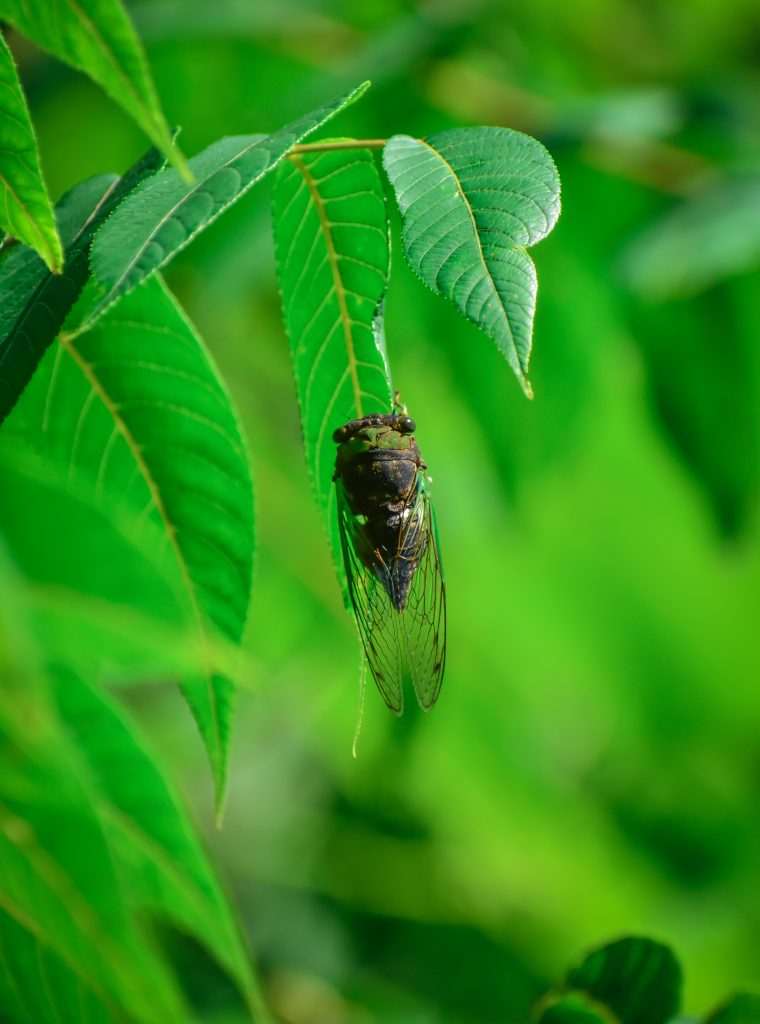 Annual cicadas like this one don’t have red eyes or orange on them. You’ll see some of these each summer. Photo by Chris F from Pexels

As a side note: cicadas also do not bite or sting — they are totally harmless to humans, despite their “freaky” appearance. Their lack of natural defenses is actually thought to be part of the reason so many of them come out at once; their strategy is to overwhelm predators with the sheer amount of prey.

Speaking of predators, a few people have eaten them and say they taste like canned asparagus. We don’t recommend it!

So if it turns out you are one of those lucky enough to see the periodical cicadas this year, sit back and enjoy the show! After all, they won’t be back for another 17 years.

Part of M&T Bank RESTORE: The Healing Power of Nature

The Dirty Dozen. Learn which are the most problematic invasive plants and how to stop them.