About a decade ago, Brie Arthur won a Yard of the Year award for her home landscape. That’s not unusual since she’s a professional horticulturist. What was surprising was the design. Apparently, her North Carolina homeowners’ association hadn’t noticed her “foodscaping” — planting various vegetables and herbs planted in plain sight, alongside ornamental shrubs and trees.

“Isolating veggie gardens to the backyard is so yesterday!” Arthur said, during last month’s CVNLA Winter Symposium at Lewis Ginter Botanical Garden. By matching a plant’s needs with available spaces, gardeners can maximize the potential of their land, as well as their harvests. Foodscaping is the creative integration of edibles among ornamentals in a traditional landscape. 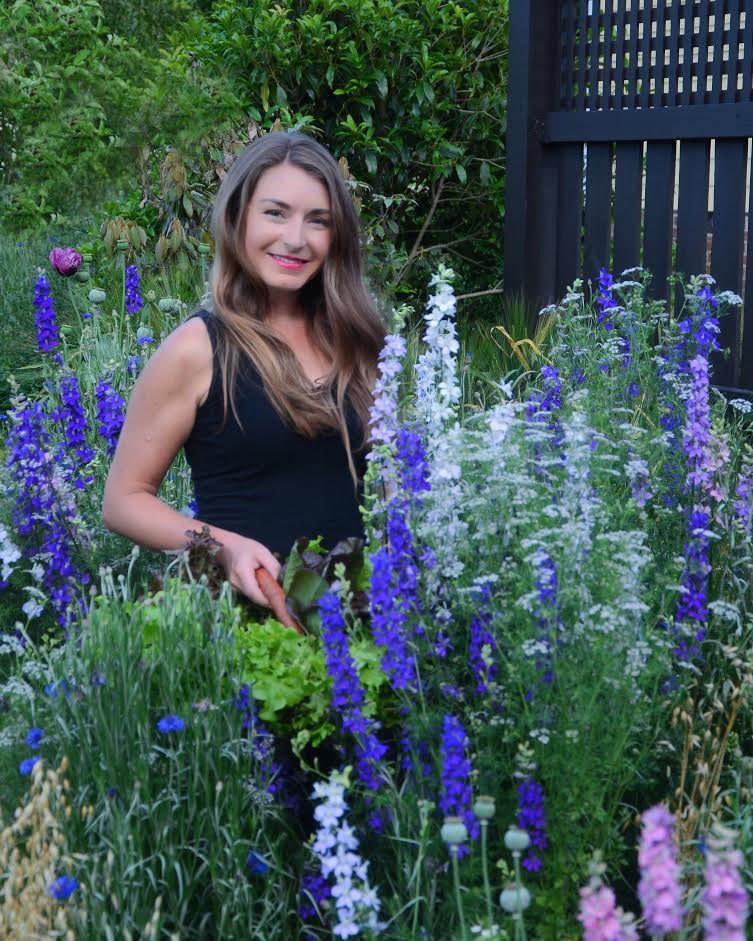 Pairing vegetables, fruits and herbs with shrubs, grasses and trees is nothing new. The concept of purposeful landscapes has been around since the 1970s. Rosalind Creasy, a pioneer in the field, penned more than 20 books about edible landscaping. However, four decades later, homeowners continue to cling to traditional landscapes with underutilized expanses of mulch — a practice Arthur is determined to change.

“Foodscaping is a design and growing strategy that makes the most of square footage in every landscape,” Arthur said. “Initially, I wasn’t an idealist (about the trend). I just did it because I was really, really poor.”

Now Arthur leads the foodscape movement with passion. She lectures internationally and serves as a correspondent for the PBS television show “Growing a Greener World.” Arthur also penned her first book, “The Foodscape Revolution,” which became an Amazon bestseller.

“I mix beauty with ecology and nutrition,” Arthur said. “There are millions of suburban acres cultivated in America. It’s our opportunity to grow something of meaning.”

“You can never grow all you can eat, so at least grow five things you won’t have to ever buy again,” Arthur suggested. She encourages gardeners to be open-minded and adventurous. For example, during the growing season, visitors will discover rice and wheat growing in her front yard. The practice earned her a nickname of which she’s proud: Grain Lady.

Growing your own veggies reduces food miles, which is the distance a product travels from origin to consumer.

“A grocery store has an average of 1,500 food miles per product,” Arthur said. “That’s a real carbon footprint!” Her example was garlic. “Since 2012, 90 percent of the garlic distributed in grocery stores comes from China, so when you grow your own, that’s 6,500 less food miles.” Fewer food miles mean significant reductions in ship and truck emissions that harm the environment. In effect, local foodscaping supports global sustainability.

“You need to consider the value of each plant,” Arthur said. “It’s not really complicated.”

If you aren’t pleased with the harvests or prefer a return to the traditional landscape, nothing is lost. Most edibles are annuals, so you can choose to plant them, or not, from year to year. Either way, the garden plot never appears empty, since the bones of the garden (perennials, shrubs and trees) are never disturbed.

Foodscaping isn’t limited to residential areas. The practice makes practical use of underutilized spaces in common areas, such as around public buildings, churches, schools and even parking lots.

“There are endless possibilities and ways we can produce food on a local scale,” Arthur said. “You just need to think outside the box.” 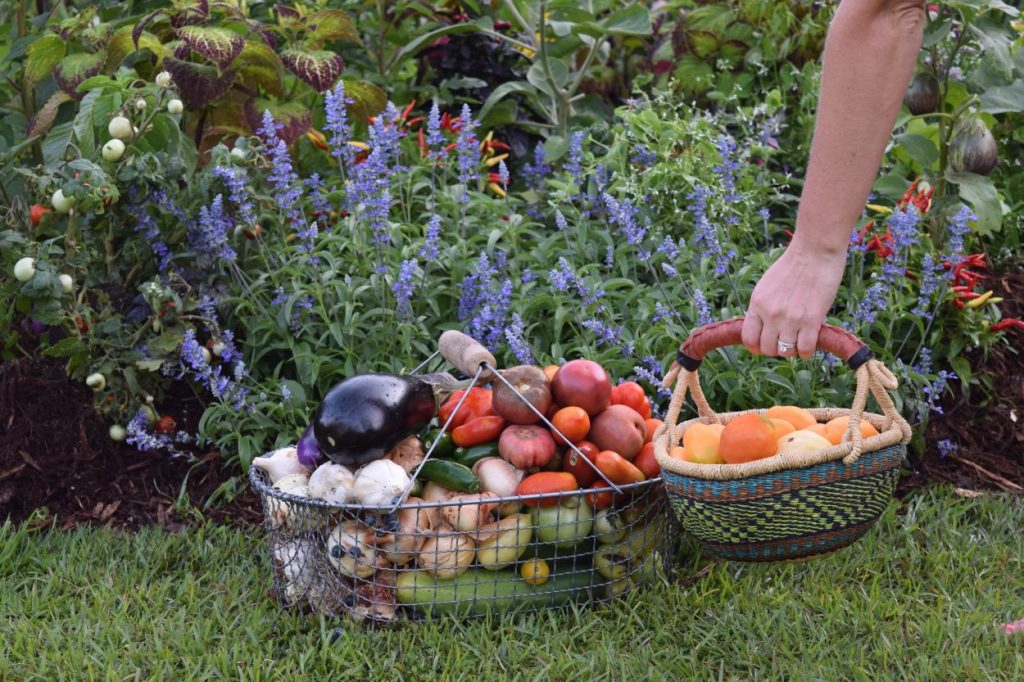 This article first published in the Richmond Times-Dispatch in March 2018.