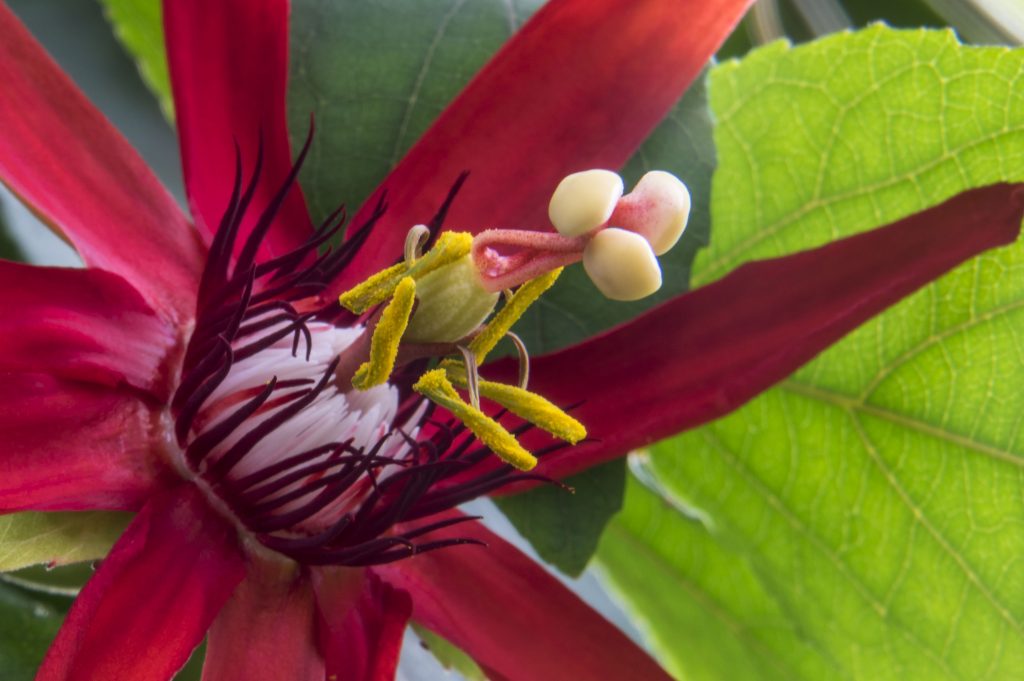 Discover the Weird and Wacky in Nature

Oddities of nature surround us. The great outdoors is where curiosity is not disappointed, it finds discovery. Quirky findings aren’t rare, they abound. Strangeness is not manmade, it comes naturally. 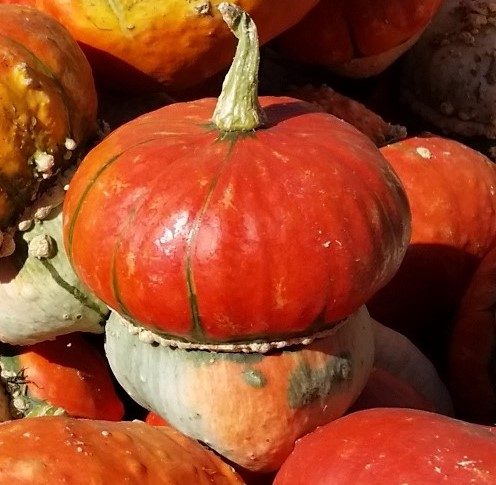 A bizarre-shaped veggie intrigues passersby to pause and ponder its form. A seed head resembling a face brings a smile to yours. A found object inspires a nickname from the realm of fantasy. Or, the eeriness of an earthling insect brings to mind an intergalactic creature.

Nature’s oddities surround us, but you have to notice them to enjoy them. That requires heading outside, slowing down and looking—really looking—at plants, trees, insects, wildlife and all that intersects. Forewarning: Nature has a keen sense of humor, so get yours ready. A strong dose of imagination helps, too. If yours is rusty, take a child along.

A few wonders from RVA are pictured as a salute to Nature’s Oddities … with a nod to Halloween. Lewis Ginter Botanical Garden displays other October Oddities in the Children’s Garden, daily through Oct. 31. 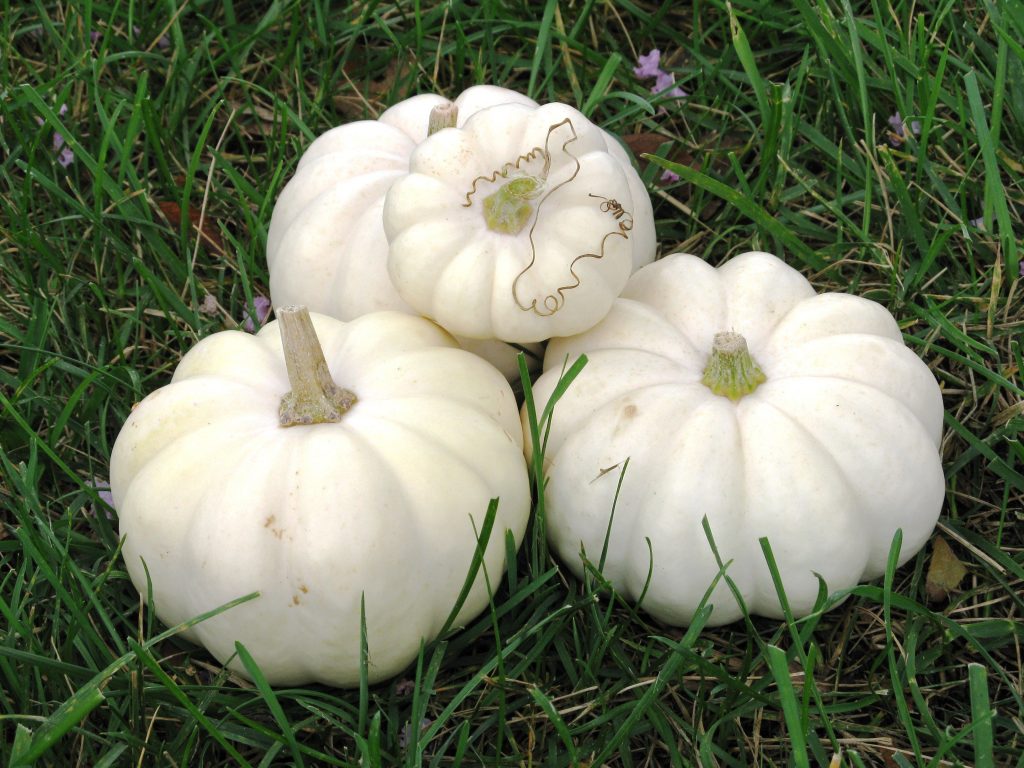 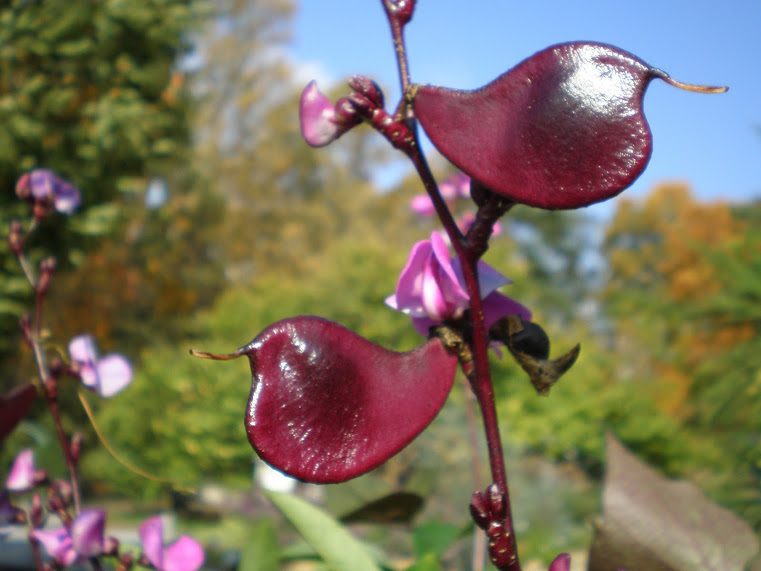 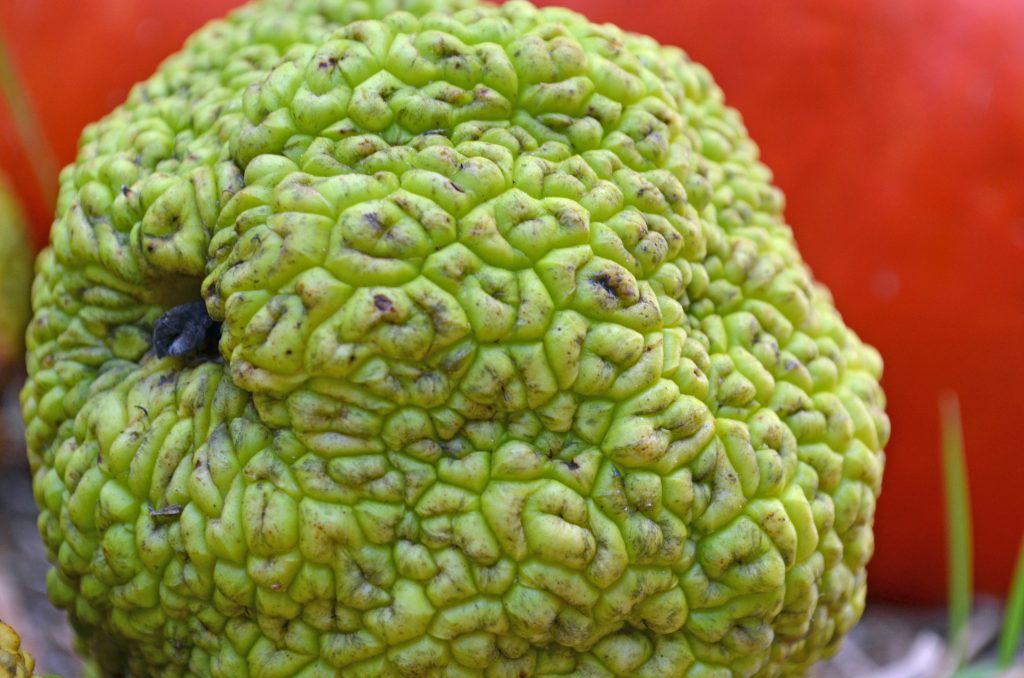 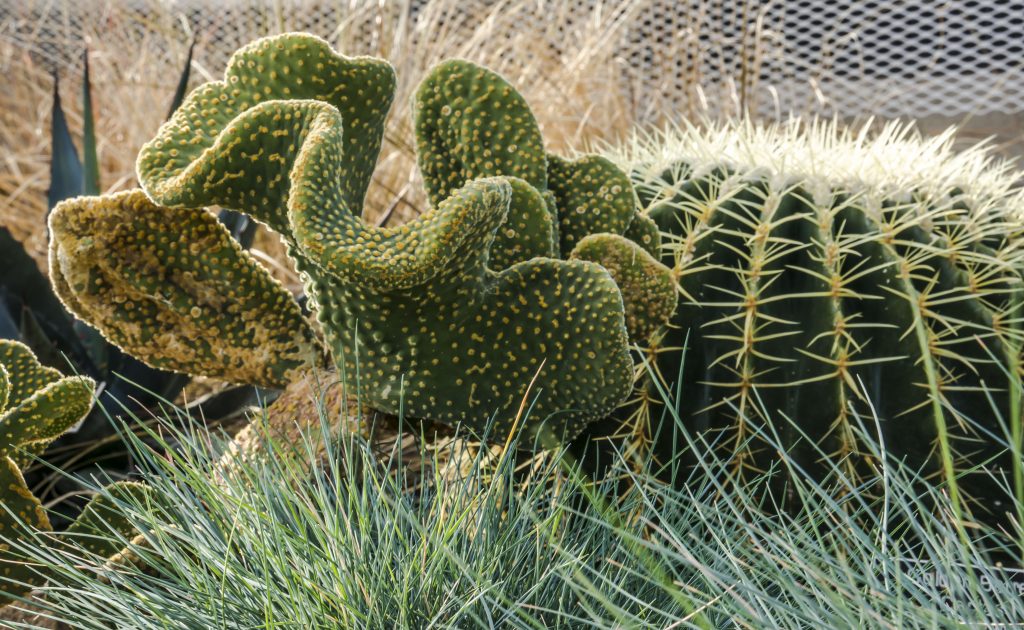 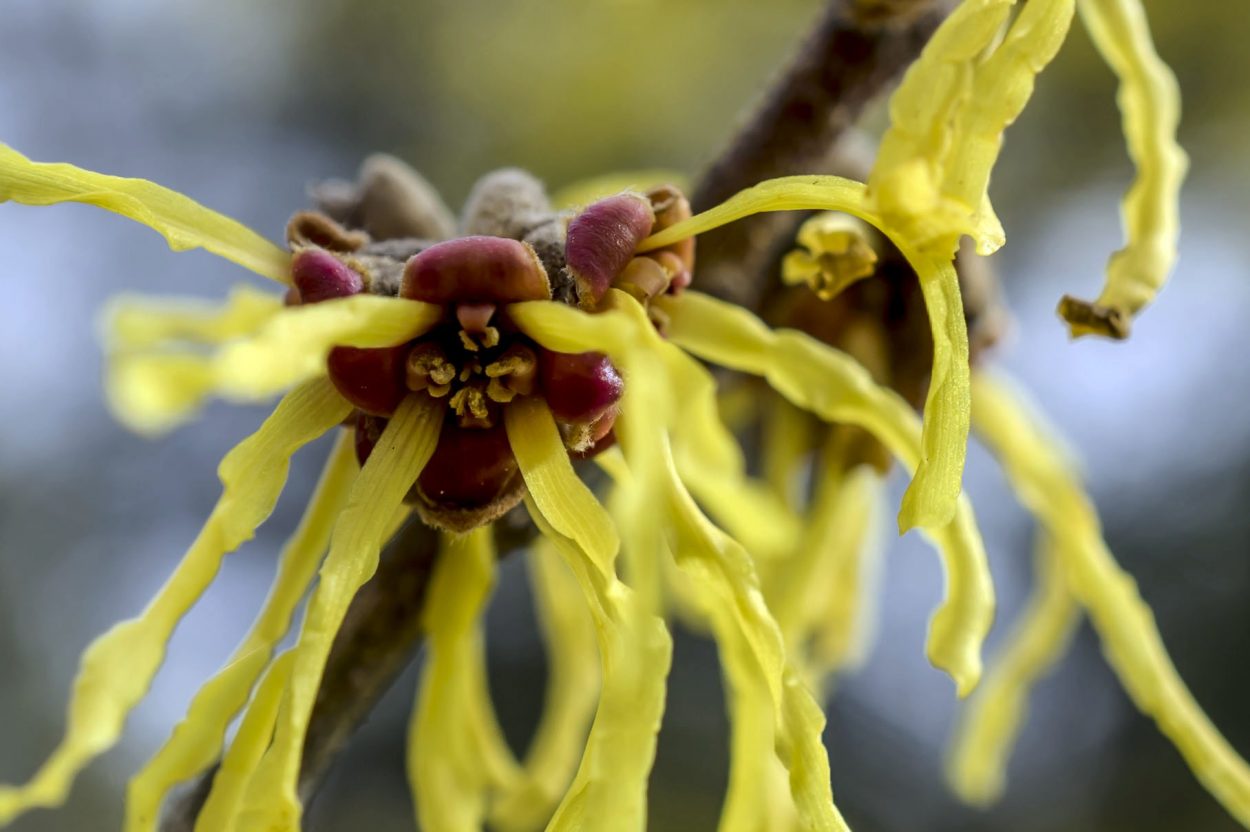 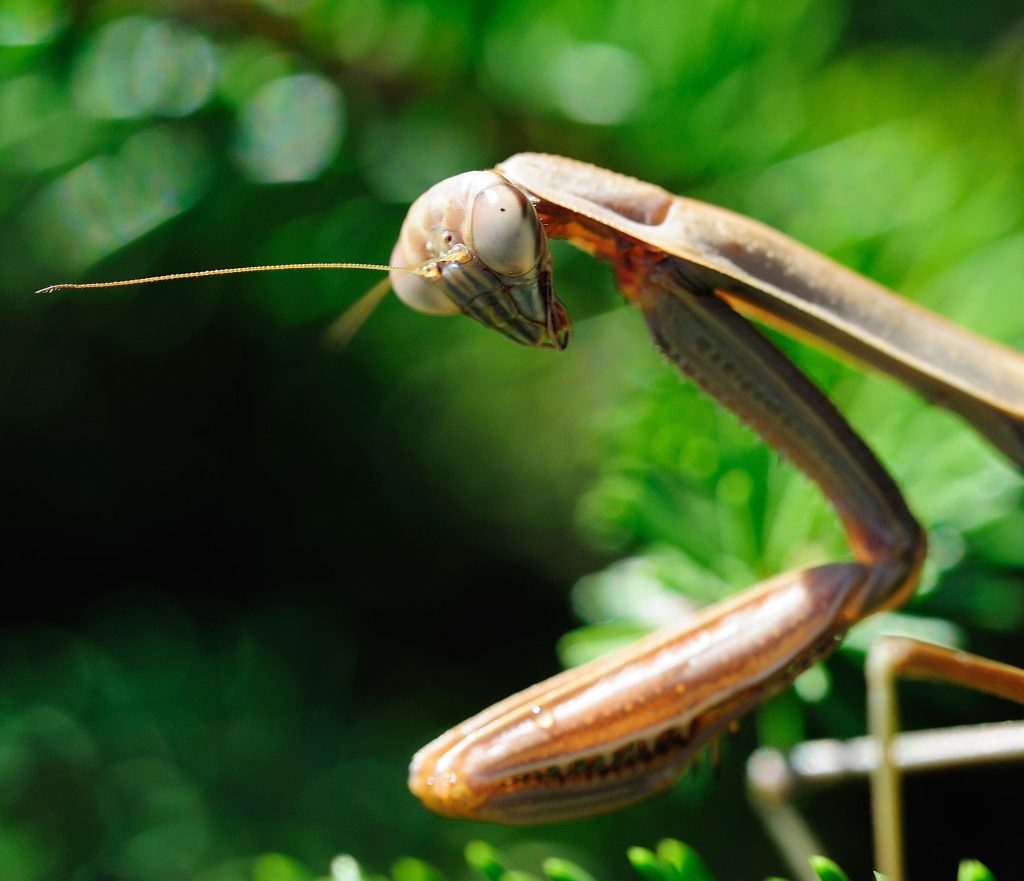 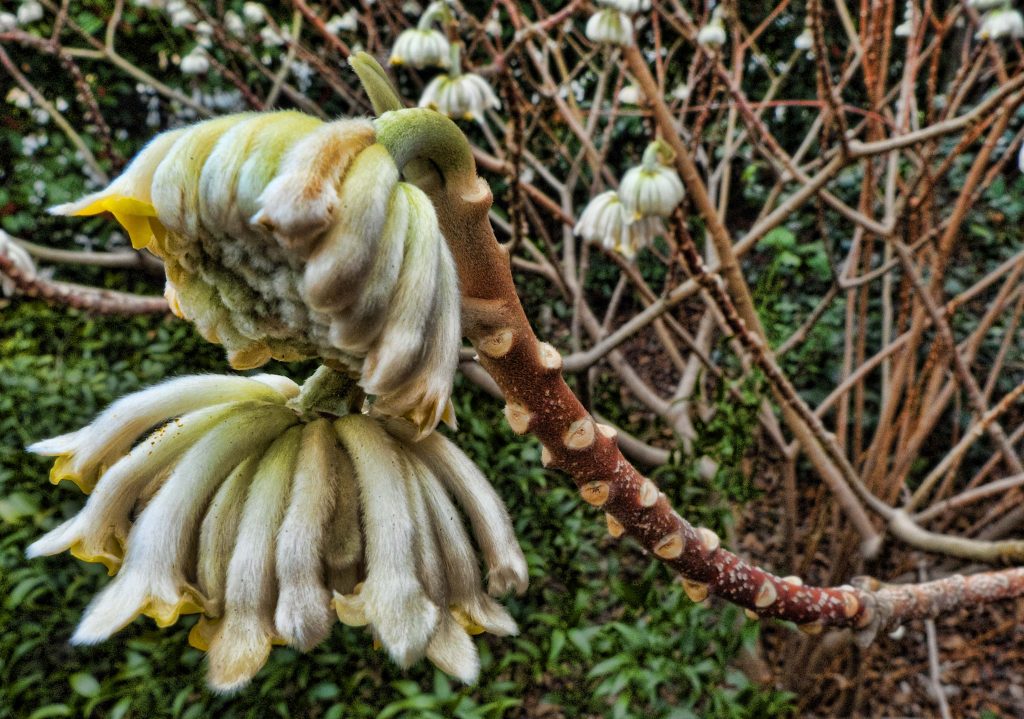 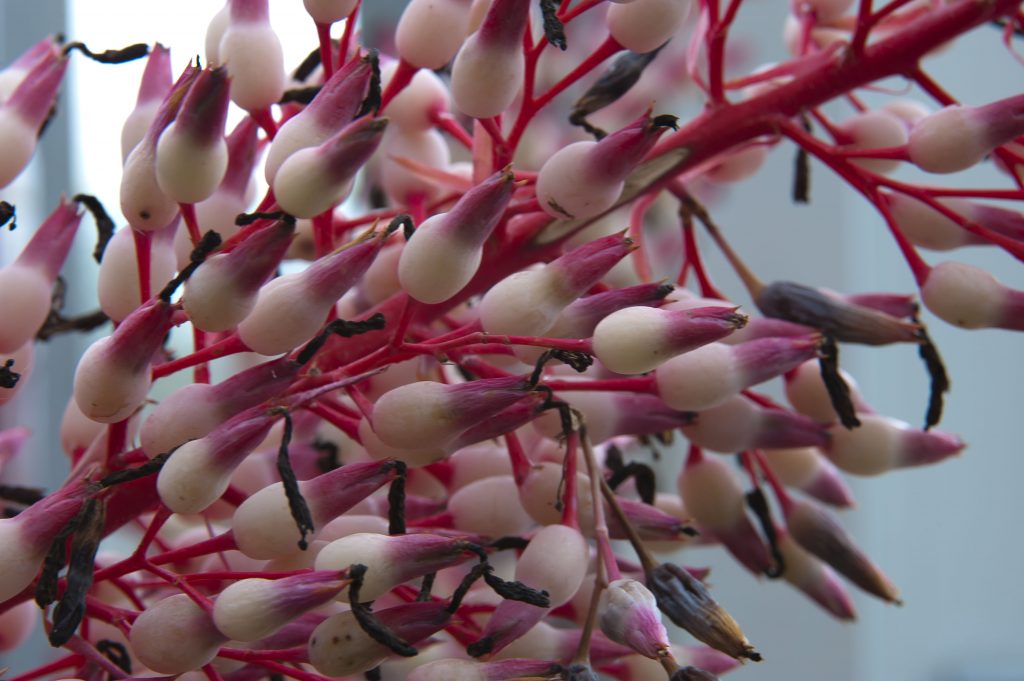 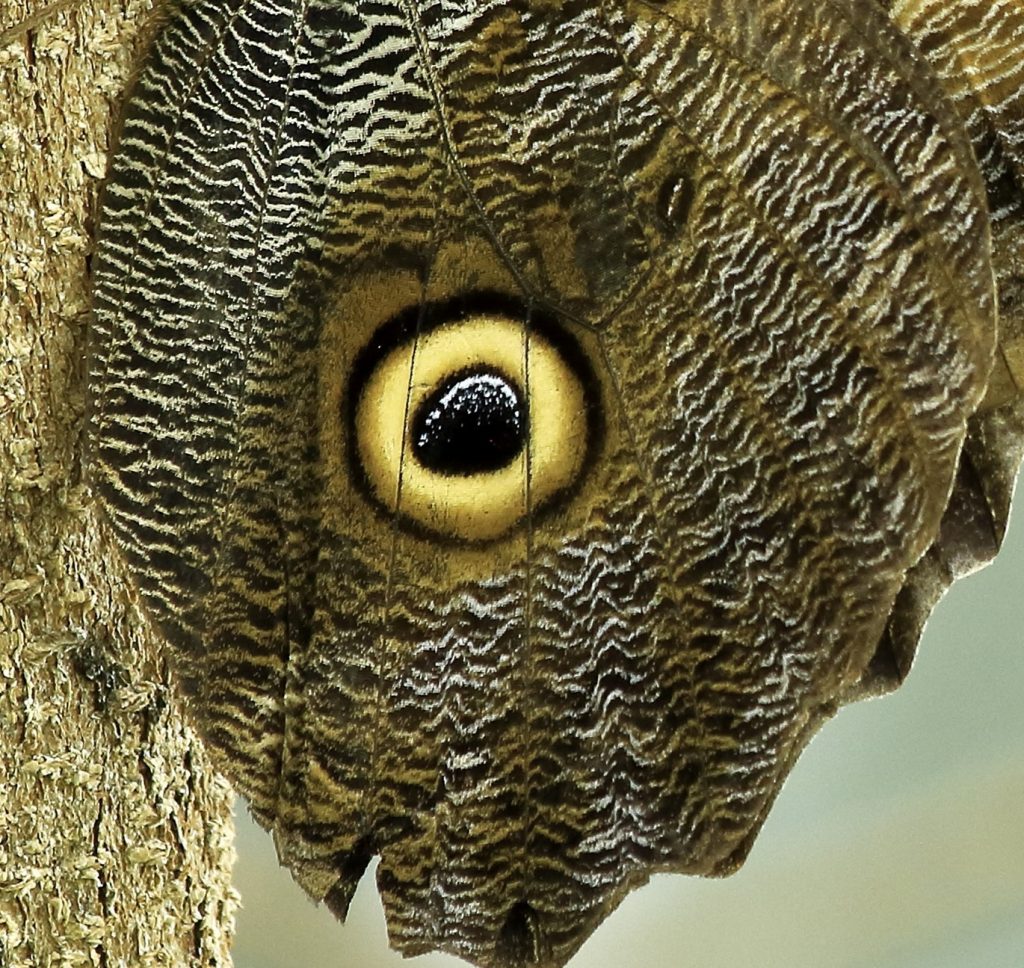 This article first appeared in The Richmond Times Dispatch in October 2016.

Fun for the whole family! Goblins and Gourds is a harvest celebration featuring live music, pumpkin-painting and more.